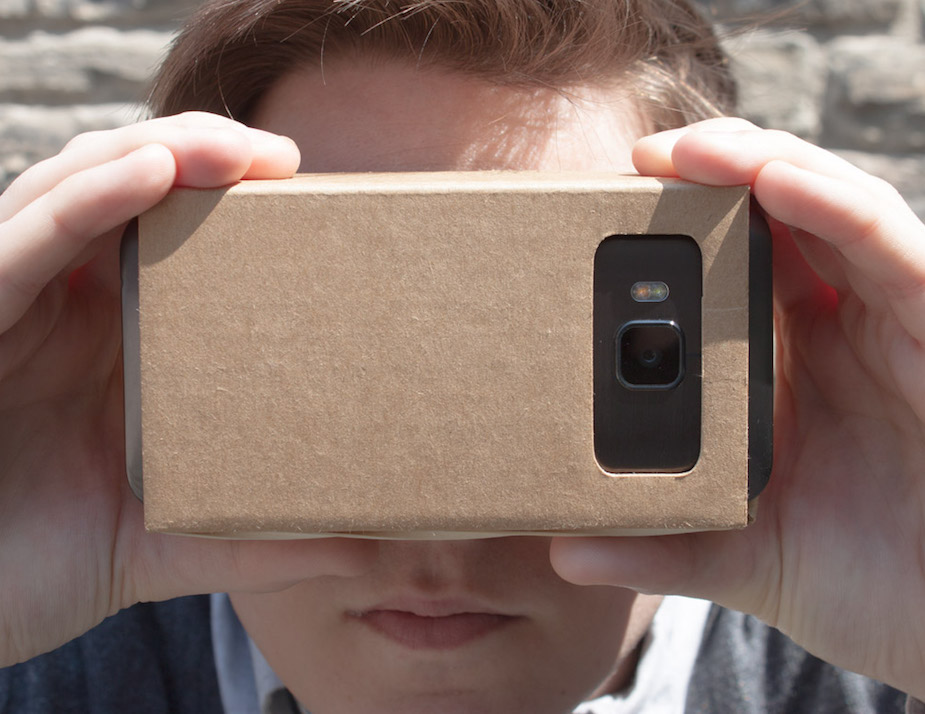 Four-month-old Teegan Lexcen was born in Minnesota with a small, malformed heart and no left lung. Doctors unfortunately initially predicted that it was unlikely she’d live to see her first Christmas.

But then an enterprising team at Nicklaus Children’s Hospital in Miami, Florida used Google’s $20 Cardboard virtual reality headset to gain a new perspective on Lexcen’s fragile condition, adequately preparing them to perform the surgery that saved her life.

In order for the surgery to be successful, the doctor’s at Nicklaus required a greater understanding of Lexcen’s tiny heart. Unfortunately, two-dimensional MRIs weren’t enough to properly prepare her doctors and give the young girl’s medical team an adequate understanding of the ailment affecting Lexcen’s heart.

This is when Dr Juan-Carlos Muniz, the head of Nicklaus Children’s hospital, came up with the idea to turn standard two-dimensional scans of Lexcen’s heart into stereoscopic images that could then be loaded into an iPhone and viewed through Google Cardboard.

Burke stated to Upload VR that Cardboard allowed his team to gain a greater understanding of Lexcen’s condition and that the experience was similar to “standing in the operating room two weeks prior to surgery,” giving Muniz the preparation required to successfully pull off the seven-hour long delicate, lifesaving operation.