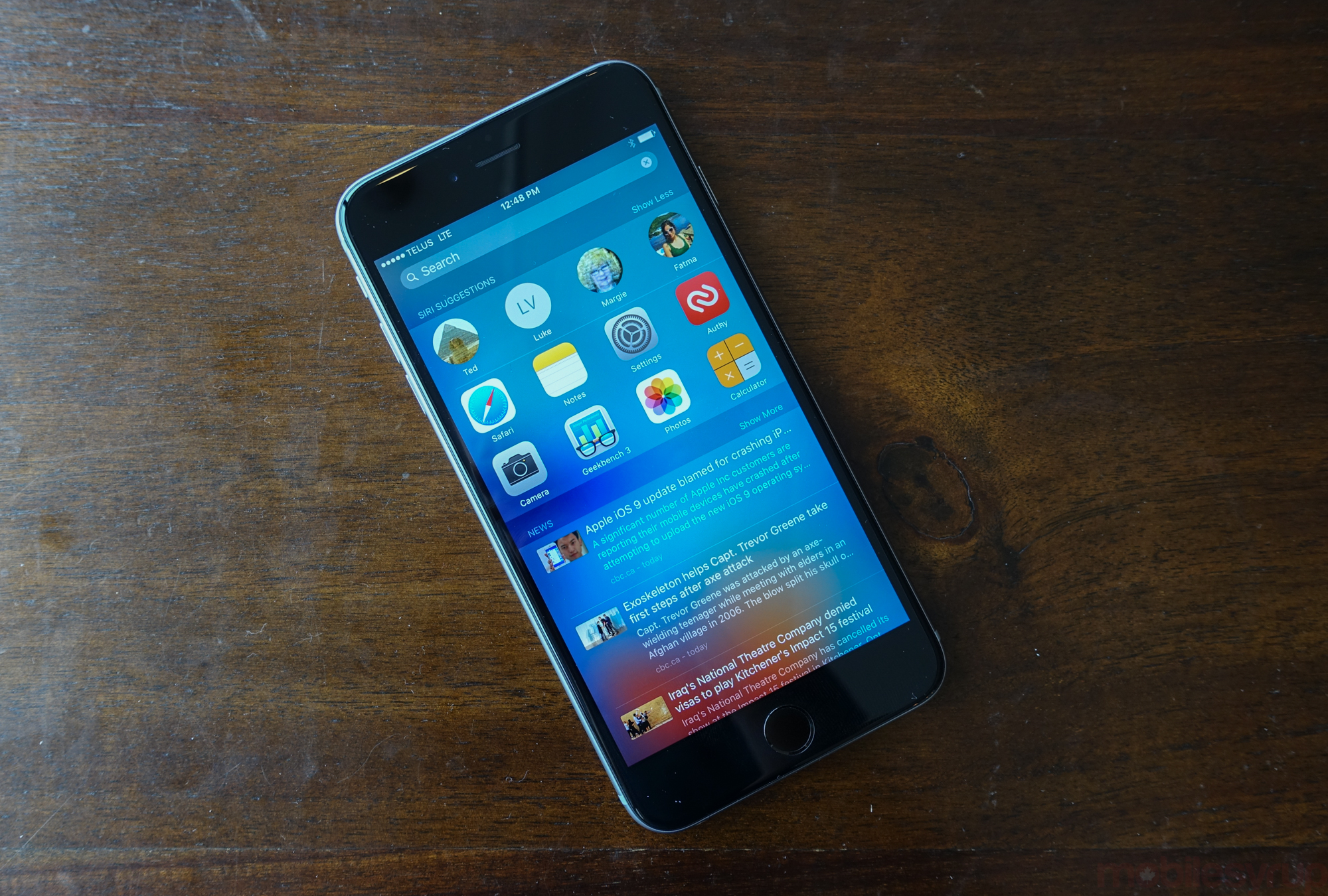 Apple is indisputably one of the largest electronics manufacturers in the world, so every component utilized in the iPhone is considered big business. Apple currently sources the display technology used in their computers from companies like Samsung, Sharp and LG. However, as the company has done in the past with many other components, it’s working on bringing its display development in-house.

Yesterday, a report from Bloomberg claimed Apple has been working on developing new display technology in a lab in Taiwan. The lab is reportedly experimenting with LCD and OLED technological destined for future, unreleased Apple products. This includes thinner display panels that are able to run more efficiently than those currently featured in Apple’s devices.

The lab was formerly owned by AU Optronics and Qualcomm. According to Bloomberg, sources close to Apple recruited many of the engineers from those companies when it opened the facility earlier this year.

The displays being developed at Apple’s new Taiwan lab likely won’t be featured in the company’s devices for the next couple of years, but in the long term, screen technology developed in this facility could very well end up in future iPhones.