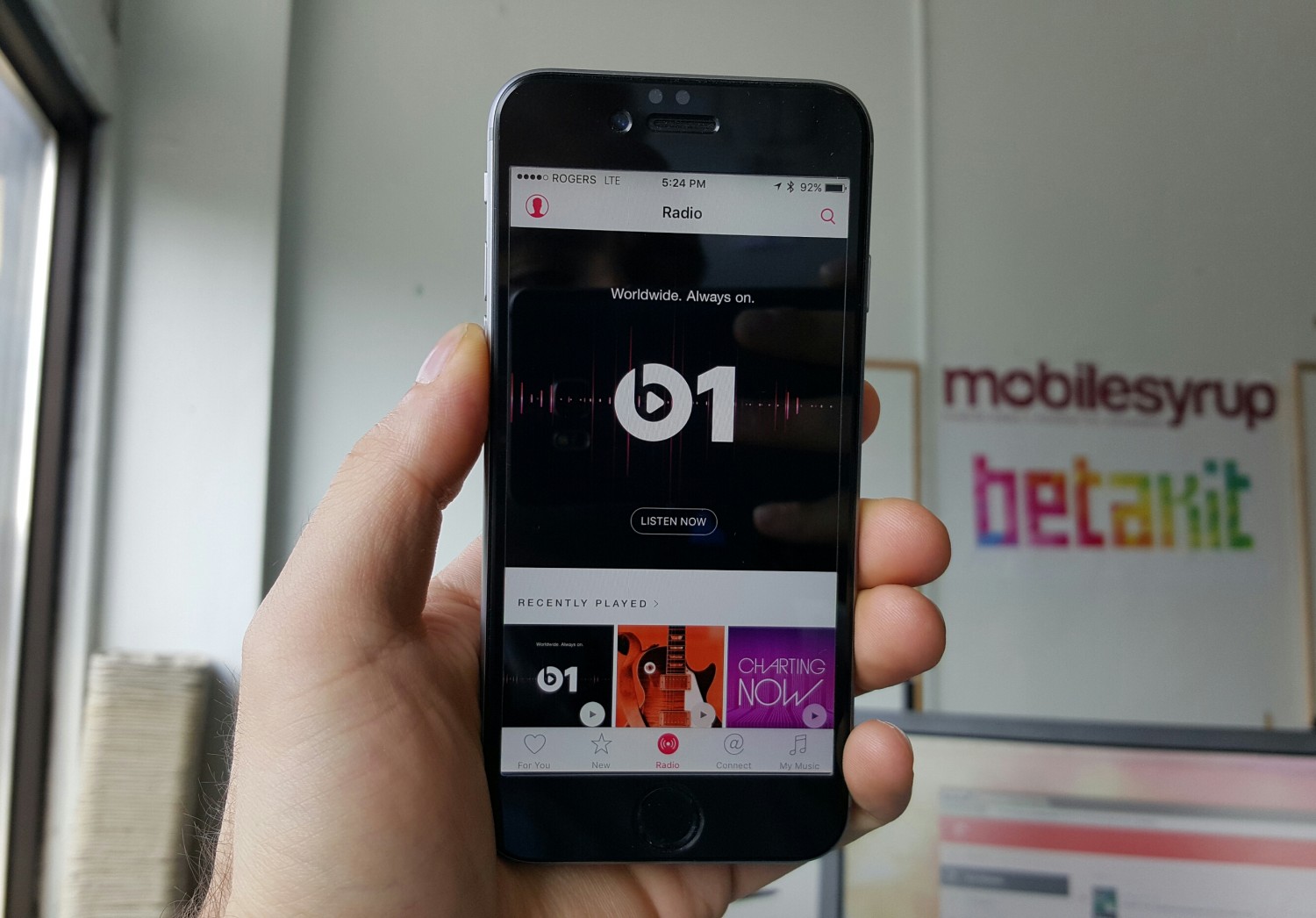 While aspects of Apple Music have fallen flat for some users, Beats 1, the Internet radio station Apple launched alongside its streaming service, has been almost a universal hit. And leveraging the success of Beats 1, it now seems Apple is preparing to launch new region-specific offshoots of the station.

Recent filings reveal the company has applied to trademark the phrases Beats 2, Beats 3, Beats 4 and Beats 5. The company is also attempting to trademark corresponding B2, B3, B4 and B5 logos, which can be seen below.

As mentioned, although Beats 1 streams across the globe, it’s likely Apple intends to launch new variants of the station that cater to specific markets. Earlier in the year, MacRumours discovered the company had registered domains like beats2.com.cn, beats2.hk and beats4.com.ru. The website also notes Apple’s licensing agreement with music labels allows it to create up to five stations like Beats 1 without signing a new agreement.