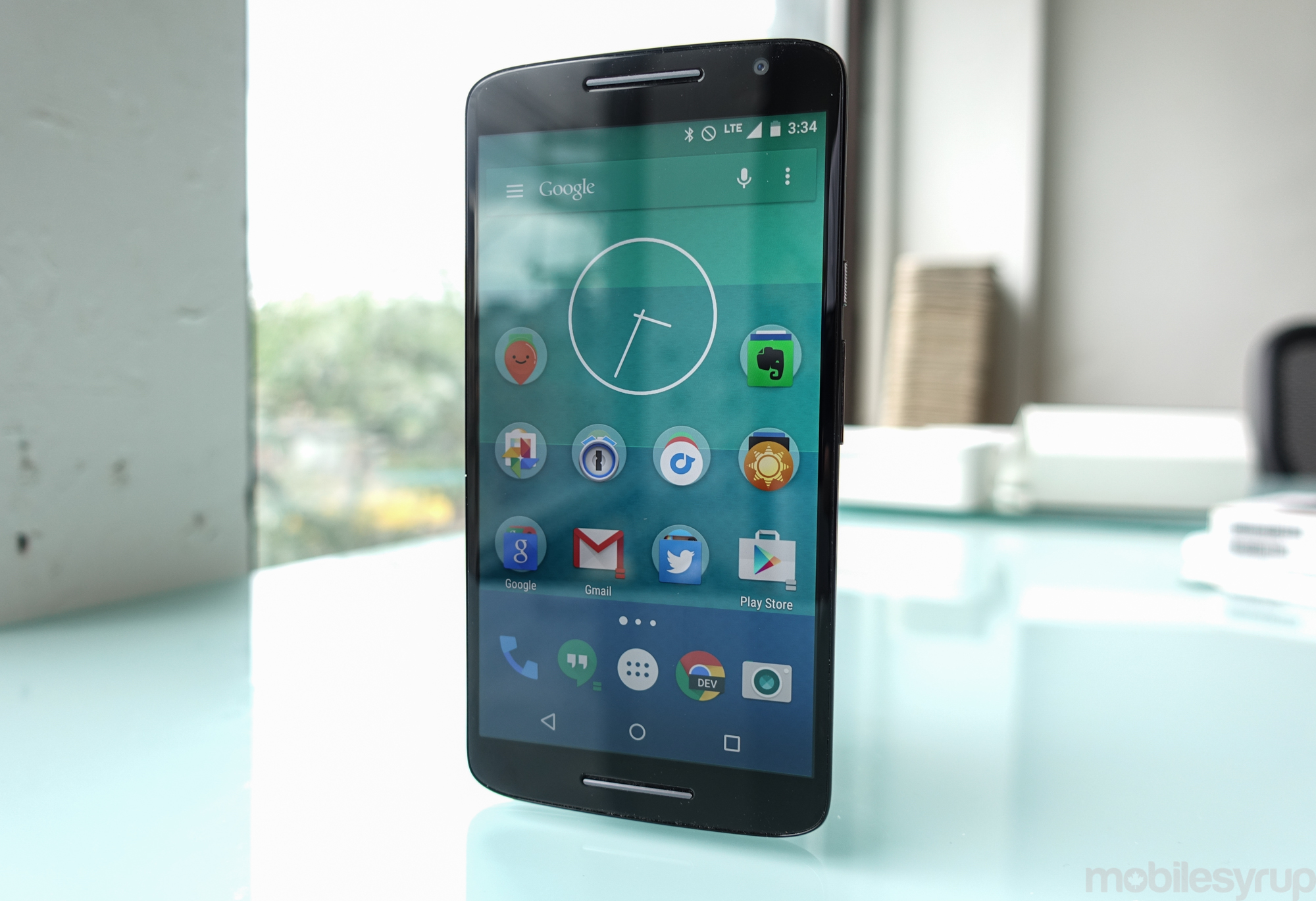 Available across all carriers, including Bell, Telus, SaskTel, Videotron and Koodo, the update adds a number of performance improvements and big-name features that Moto X Play users are sure to be happy about. 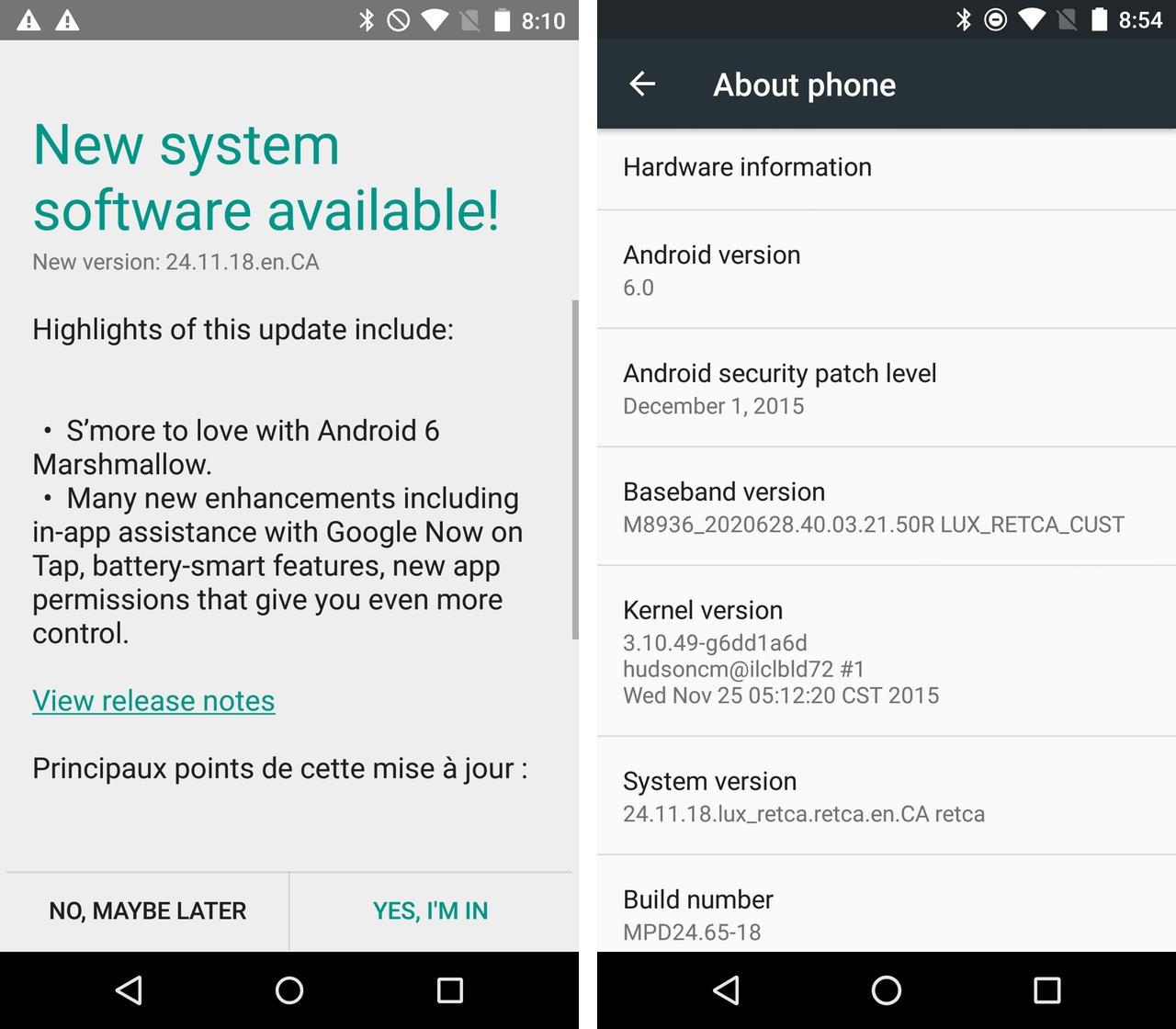 While Google Now on Tap is the marquee feature of Marshmallow — the ability to hold down on the virtual home navigation button at any time to reveal additional pieces of information about what’s on the screen — one feature in particular will be the most useful to Moto X Play users is the way the OS handles external storage.

Back in the KitKat days, microSD cards became persona non grata on the Android platform. That improved somewhat with Lollipop, as Google standardized how apps could store data on external storage, but these days microSD cards are practically best friends with the storage on one’s phone. Indeed, in Marshmallow, Google added the ability to format microSD cards to be seen by the system as a continuation of one’s regular internal storage, so adding a 64GB card to a paltry 16GB allotment tricks the system into thinking that there are 80 gigabytes of storage onboard.

Of course, the flip side to this is that most external cards are significantly slower than the NAND memory inside one’s smartphone. Google says that the system will intelligently fill up internal storage before moving files to the microSD card, but as the device fills up, and data scatters around the two volumes, random read speeds will likely slow down. For most things that won’t be a problem, but it could affect performance on older devices.

Elsewhere, Android 6.0 adds more granular controls over app permissions, which is appreciated, as well as better memory and battery management.

The Moto X Play should be receiving Android 6.0 now, so head to Settings/About phone/System updates to begin the download.