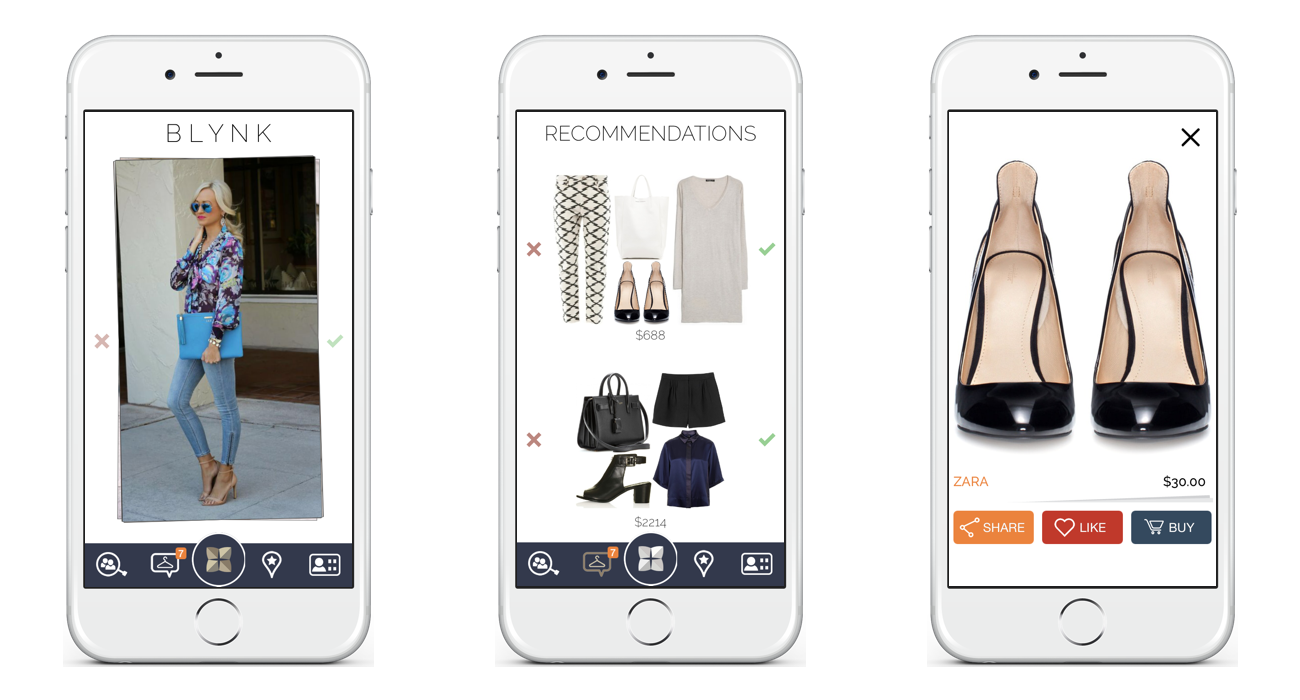 On Monday, Kik, the company behind the chat app of the same name, announced the acquisition of Blynk, a Toronto-based startup and fashion app that allows users to discover new clothing items using a Tinder-like interface.

While not the splashiest of acquisitions —  Blynk only had a team of four, and not have much in the way of outside investment — it’s a purchase that makes a lot of sense for Kik.

When the company announced earlier in the year that it had raised $50-million in funding from WeChat creator Tencent, Kik founder Ted Livingston wrote how the partnership with Tencent made sense because he wanted to transform Kik into something like WeChat, a chat platform that allows users to do far more than just talk with one another. With North American teens making up a good part of Kik’s 240-million users, the ability to find new things to wear will likely keep them engaged with the app even longer.

Terms of the acquisition were not disclosed, though Kik has said it will integrate and enhance the interface found in Blynk’s app into a BlynkStyle chatbot.

“The Blynk team will help us further delve into the world of bots and personal chat assistants on Kik,” says the company over on its official blog. “Their fashion expertise will also come in handy as we look to build more great chat-based experiences for Kik’s teen users. We know that fashion is one of the key areas that Kik users love to talk about.”