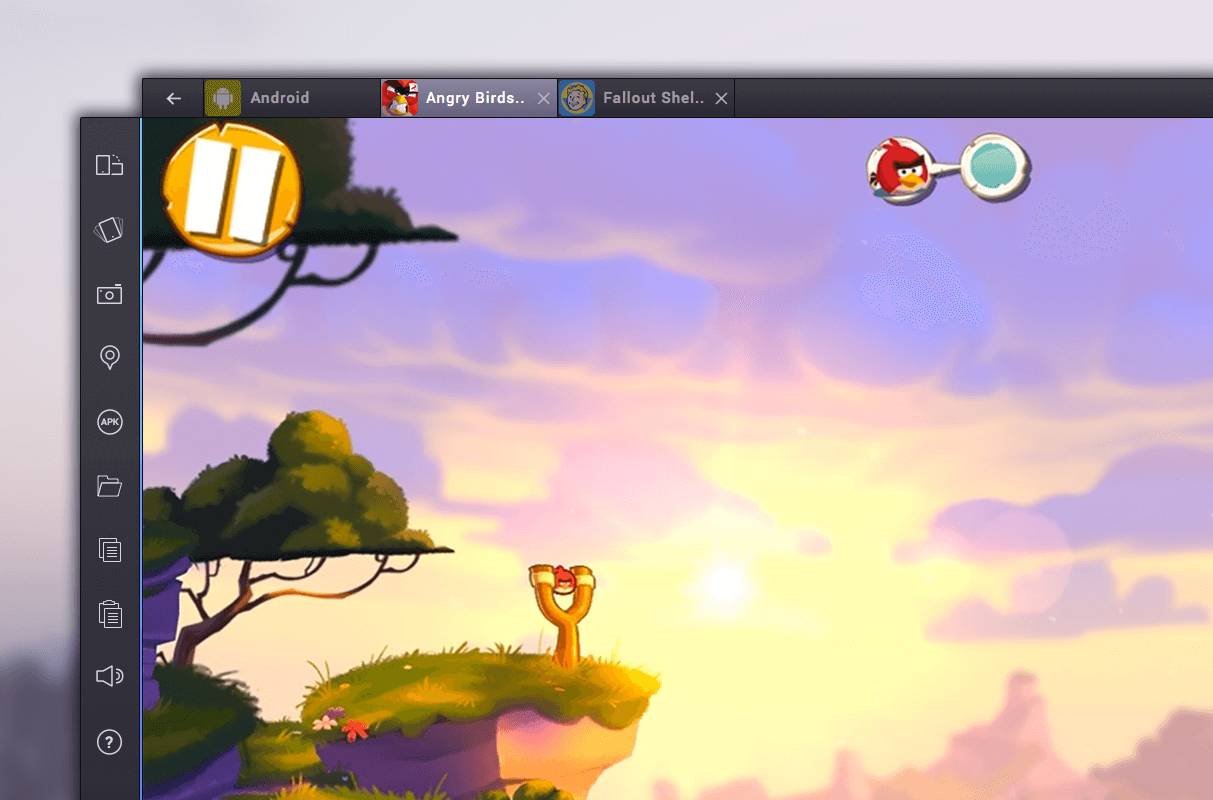 BlueStacks was for a long time a curiosity, a tacit acknowledgement that Android’s extensibility was practically infinite — even on so-called desktop machines running Windows and OS X.

The ability to play select Android apps outside the traditional confines of a smartphone or tablet led to the company raising $30 million earlier this year, which it put into launching BlueStacks 2.0, available today on Windows.

Now more like a web browser interface, the BlueStacks player can now run multiple apps simultaneously, and supports explicit actions like screen rotation through a new toolbar. The company says it has worked with many well-known developers, including Rovio and Gameloft, to optimize titles for the emulator.

BlueStacks is still a relatively niche concept, and without a touchscreen Windows PC the returns are small, but with 109 million downloads to date, and a growing revenue stream by hosting its own app store, BlueStacks seems to be a stable business.

Much of that success is owed to Canadian users, according to the company.

“Proportionally-speaking, we have a massive user base in Canada, mainly using BlueStacks for messaging apps like WhatsApp and photo sharing like Instagram. In Canada we’ve seen our growth outpace the rest of the world by 38%,” said John Gargiulo, senior vice president of business development at BlueStacks.

A Mac version will launch soon, but for now Windows users can download BlueStacks 2.0 from the company’s website.