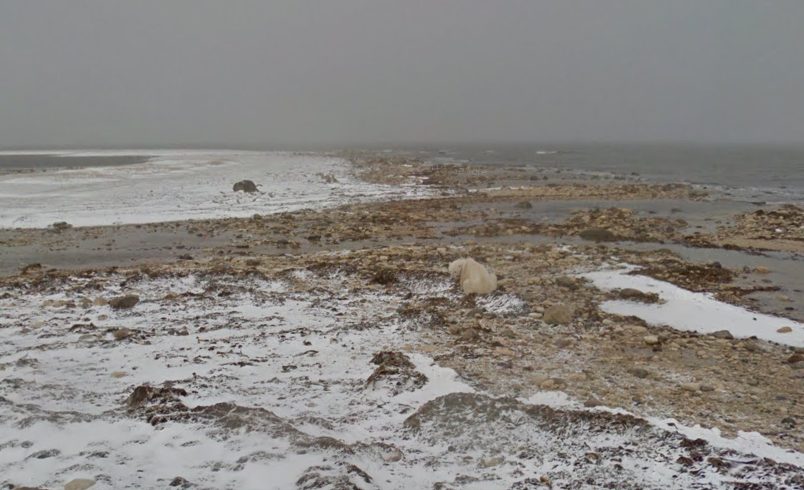 Thanks to Google’s partnerships with a variety of global organizations, you’re now able to take tours of a remote area in northern Manitoba, a nature reserve in California and an Amazonian rainforest.

From polar bears in the Canadian Arctic, to communities in the Brazilian Amazon, to blue oak trees in Central California, the impacts of climate change is being felt by plants, animals and people across the planet. As world leaders gather for the COP21 conference in Paris this week to discuss our changing climate, we want to take this opportunity to show you how to explore its impact yourself. With Street View, you can get a window into some of our world’s changing ecosystems, and learn how nonprofit and other organizations are working to keep our planet healthy.

The initiative also highlights central California, an area where the region’s population of blue oak trees is diminishing due to climate change, and the Brazilian Amazon rainforest.

In the past Google Earth Outreach has worked with the Environmental Defense Fund and Aclima to track methane leaks in the United States with the help of the Google’s camera equipped Street View vehicles. The project has also taken a camel trip across the Arabian desert and even a trek underwater.