Here’s why the iPad Pro is so fast 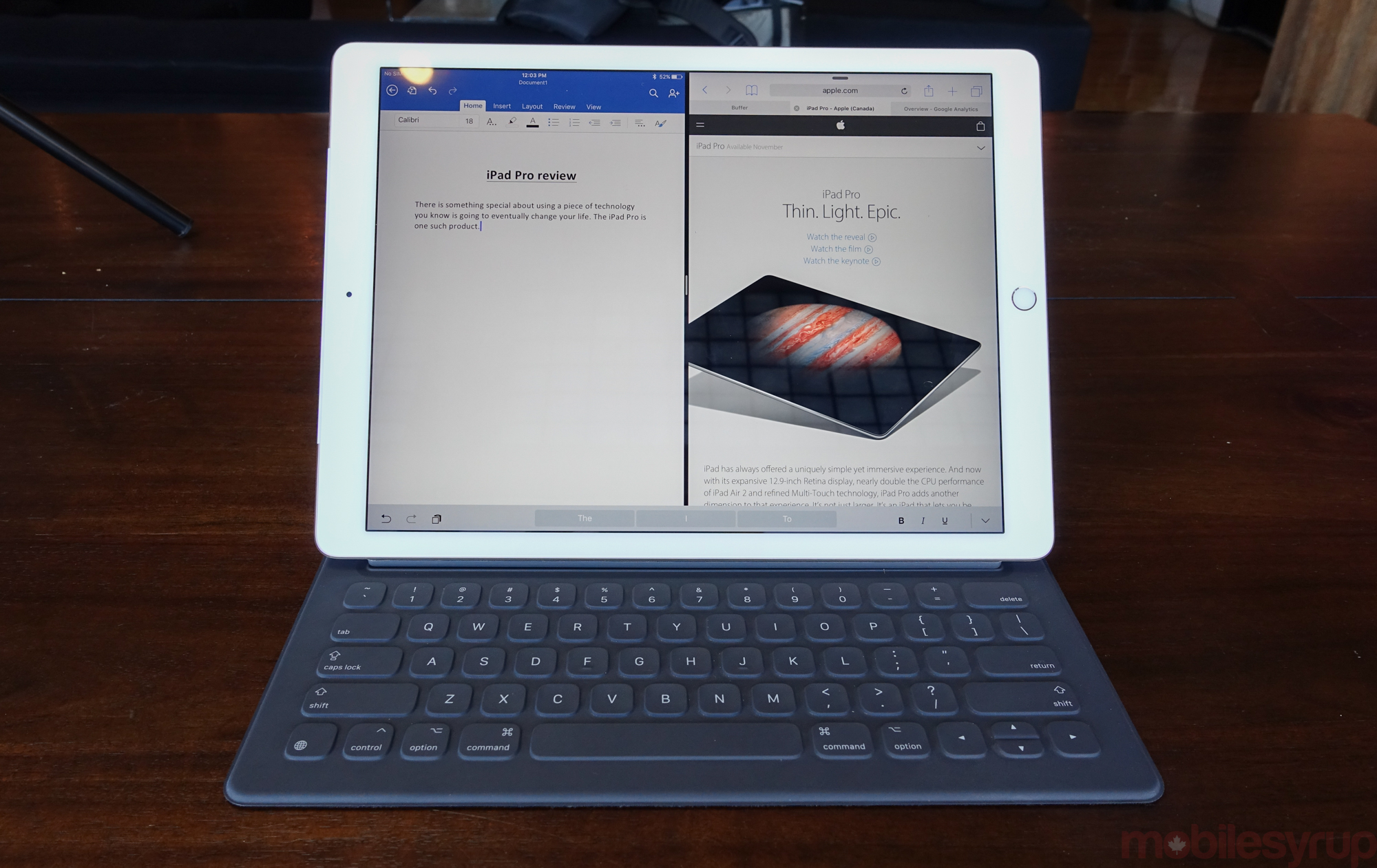 It’s already been talked about extensively, but iPad Pro’s A9X processor is one of the fastest mobile chips on the market, if not the fastest.

Some experts even believe the Pro’s processor rivals the performance you’d get from a traditional laptop, coming close in some applications to the Surface Pro 4‘s x86-based Skylake processors. And now we finally know why Apple’s latest processor is such a force. While Apple typically tends to avoid high clock speeds in its multi-core devices, it appears that with the A9, Apple has adopted this strategy in a low-key way.

According to AnandTech data from teardown experts (and fellow Canadians) Chipworks reveals, the A9X consists of two cores with a 128-bit memory controller, with a bandwidth of 51.2GB per second. The chip, built on TSMC’s 16nm processor, is larger than the A8X in the iPad Air 2, as well as a number of desktop Skylake-K processors from Intel.

The A9X system on a chip also embeds a 12-core graphics chip from Imagination Technologies. To put this in perspective, that’s twice as many graphics cores as are located in the iPhone 6s’ A9 chip.

Apple’s newest chip is certainly the fastest to ever grace a tablet, and a signpost that ARM’s low-power designs will at some point in the near future become capable enough to drive the kinds of systems traditionally reserved for x86.