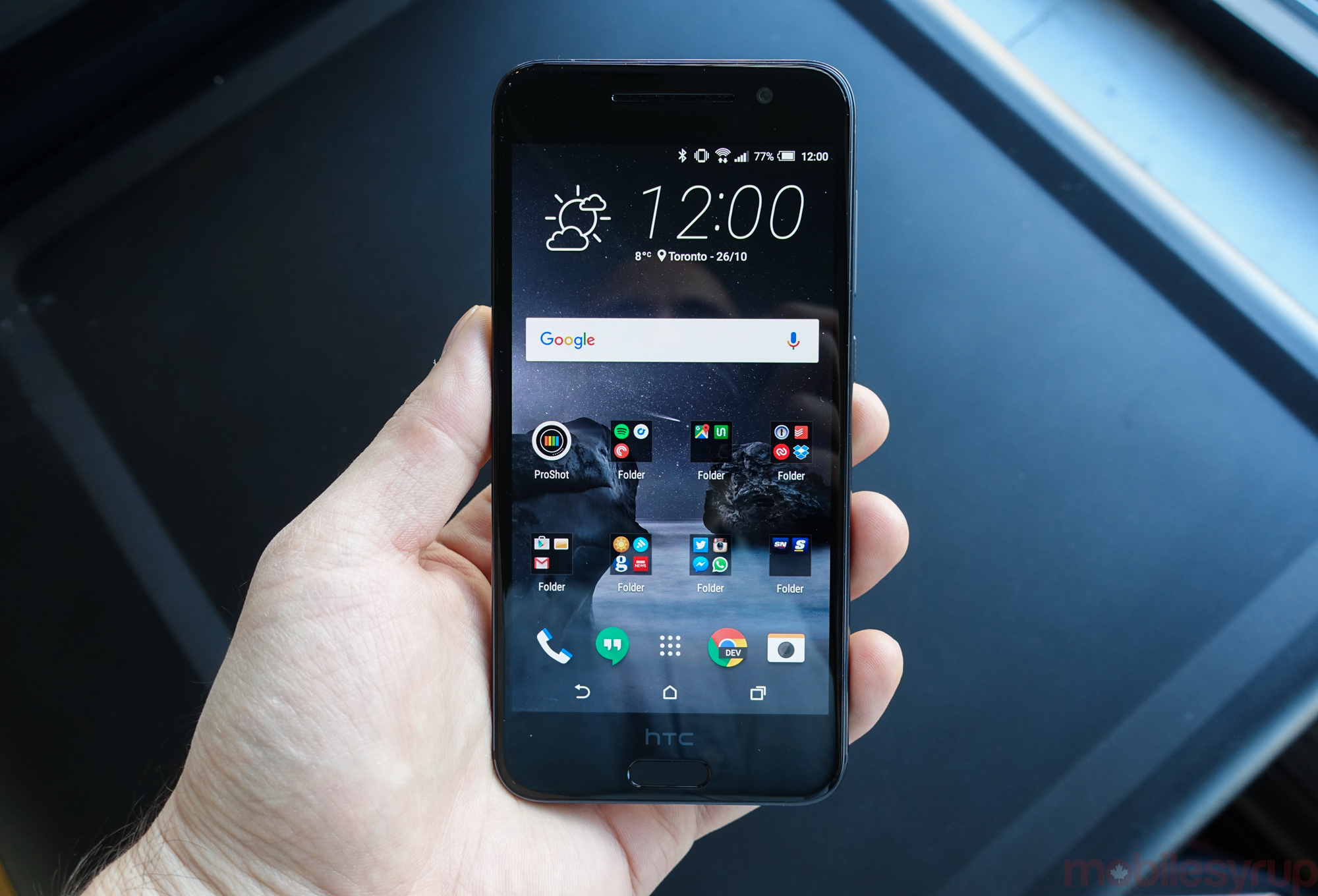 Today, HTC launched a new program, Preview, that encourages early adopters and loyal HTC enthusiasts to test the latest hardware and software from the company.

Currently only available to US and European users, the idea behind HTC Preview is to put the company’s latest innovations into the hands of people that want to provide feedback. After signing an NDA agreeing not to disclose any sensitive information, users may receive new devices, or pre-release software or app updates that will allow HTC to refine and improve what they eventually release to a wider audience.

HTC has always been known as a company more open to customer feedback than the typical giant monolith smartphone manufacturer. According to a Reddit AMA the Preview team held today, the team plans to take feedback to the HTC engineering team so they can improve their products in the long-term: “We take our user trials results very seriously. In most cases we’ll just be tweaking devices to improve, but our end goals is to develop a device that users love. If user feedback is overwhelmingly negative, we’ll definitely use that information to evaluate a product’s release.”

While signing up for the Preview program doesn’t guarantee access to new hardware or software, there is something to be said for a company willing to put its flaws on display for even a portion of the world to see. Indeed, if it leads to better products, it’s a good risk to take.

HTC could use some constructive feedback from its user base given the middling success its recent smartphones have had.

We’ve reached out to HTC Canada to see whether Preview will be available to Canadians anytime soon.