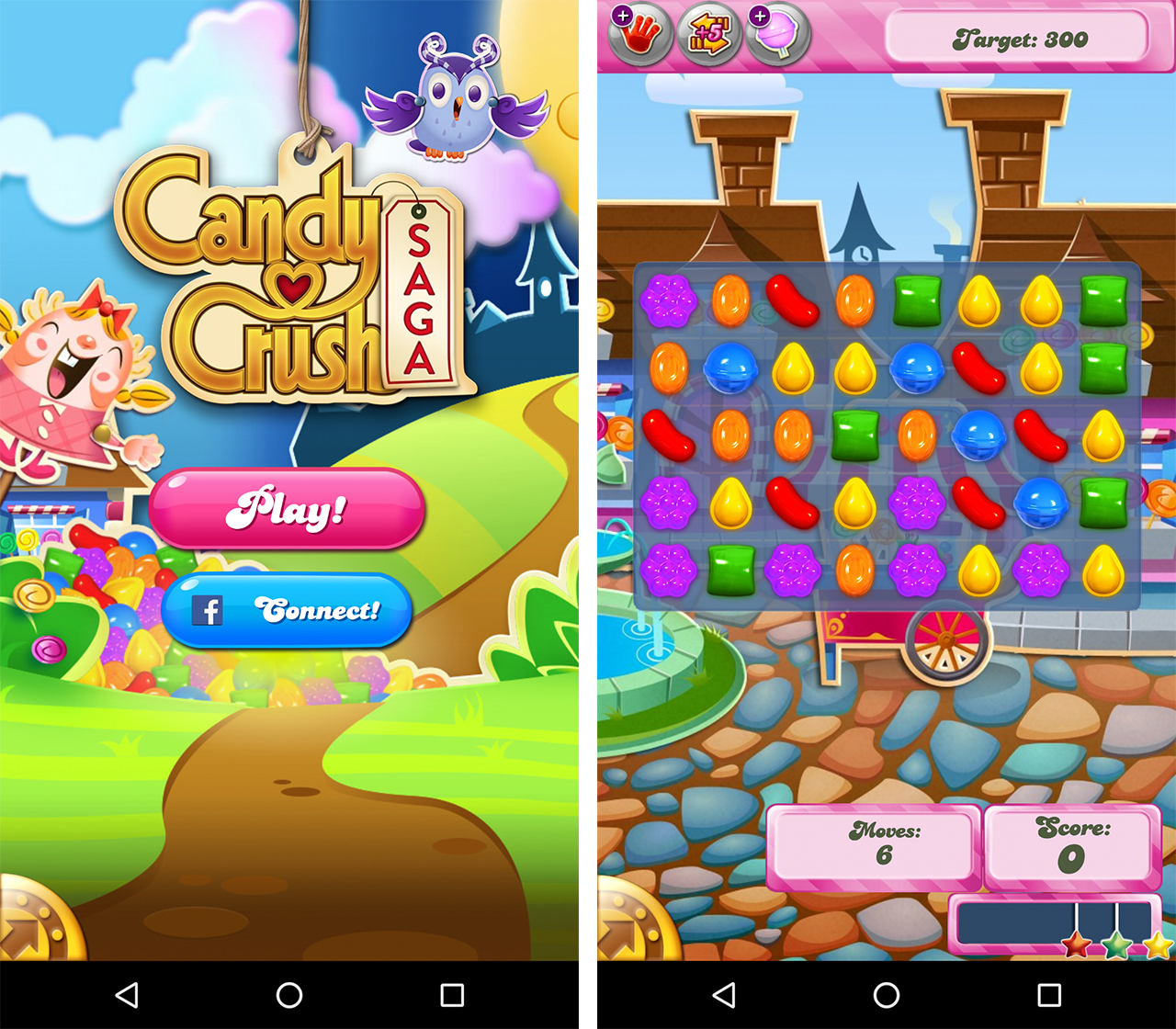 Activision Blizzard, the video game publisher behind the popular Call of Duty franchise, as well as a wide range of other titles, today announced that the company has purchased King, Candy Crush Saga’s developer, for US$5.9 billion.

The acquisition is still waiting approval from regulatory bodies in Ireland, the country where King is located, but Activision Blizzard says it expects the deal will be finalized by spring 2016.

Candy Crush is one of the video game industry’s most lucrative titles, generating US$1.33 billion in revenue in 2014 alone.

King has also developed lesser known mobile titles like Bubble Witch and Farm Heroes, two games with collective revenues of US$529 million in the second quarter of 2015.

While Activision Blizzard acquiring Candy Crush might initially seem like a strange move, it actually makes a significant amount of sense. The company currently doesn’t have a foothold in the mobile gaming industry, despite dominating the world of console video games with multiple titles, as well as PC gaming through World of Warcraft, Hearthstone, StarCraft II, Diablo III and even Bungie’s Destiny.

“The combined revenues and profits solidify our position as the largest, most profitable standalone company in interactive entertainment. With a combined global network of more than half a billion monthly active users, our potential to reach audiences around the world on the device of their choosing enables us to deliver great games to even bigger audiences than ever before,” said Kotick.

Many publishers and developers traditionally associated with console and PC game development are making moves into the mobile space. Square Enix has put its Montreal studio in charge of mobile development, which resulted in the release of critically acclaimed mobile games like Hitman Go and more recently, Lara Croft Go.

Activision Blizzard expects that its acquisition of King will generate US$36 million in revenue by the end of 2015. The company also now has access to over 500 million casual game players in 196 different countries. Prior to this move, just five percent of Activision Blizzard’s revenue stemmed from mobile game related sales.

However, it’s important to point out that some have begun to question the shelf life of casual mobile titles. For example, the popularity of Zynga’s Farmville has wained significantly lately, forcing the company to layoff 18 percent or 364 of its employees, a move the Zynga says will lead to $100 million cost savings.

Back in 2008, Blizzard and Activision merged to form Blizzard Activision, one of the video game industry’s largest publishers.

Source: Activision Blizzard Via: The Verge