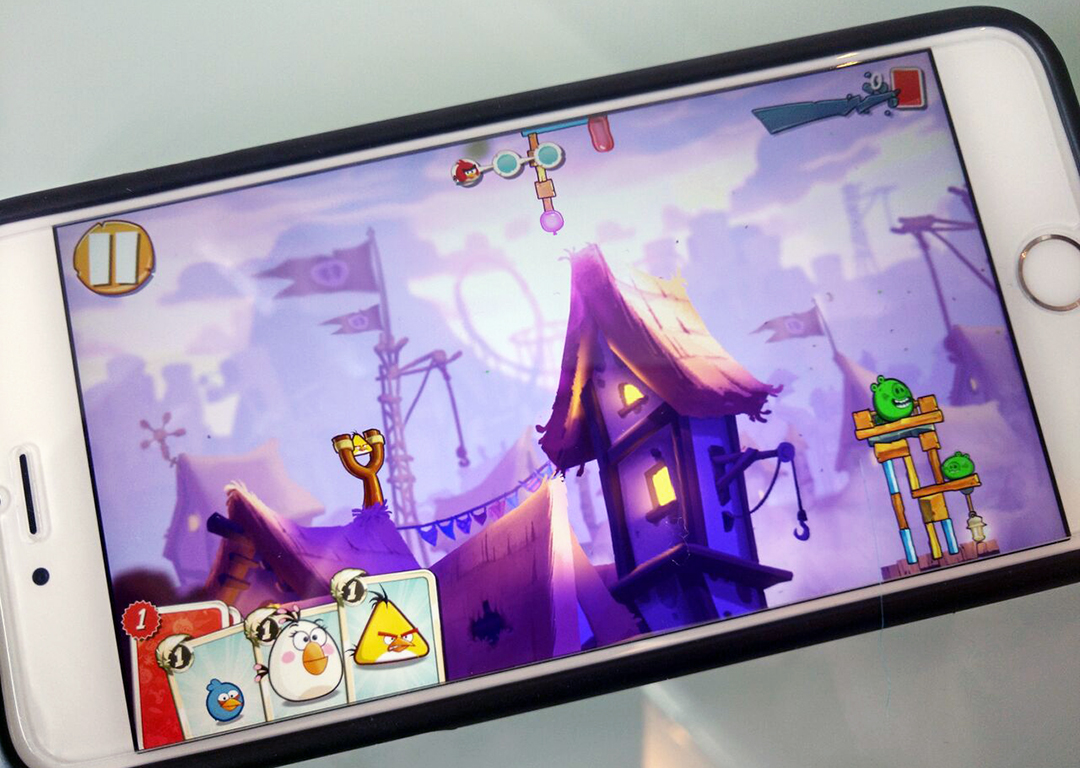 According to recent reports, Rovio, the Finnish company behind the still moderately popular mobile video game franchise, Angry Birds, has cut 213 jobs, about 25 percent of the studio’s staff.

Perhaps this is a sign the Angry Birds series no longer holds the cache it once did.

It seems the company branched out too quickly, expanding into Angry Birds bathroom sets, board games, cookbooks, an upcoming movie, and surprisingly even education – a division of Rovio reports indicate most of the cuts took place. It also likely didn’t help that the studio has released over 16 spin-offs and core titles in the Angry Birds series since it was originally launched in late 2010. This amounts to 16 Angry Birds games in almost six years.

At one point, the Angry Birds series was frequently compared to Nintendo’s iconic Mario franchise in terms of mainstream recognition. Arguably, between 2011 and late 2013, it felt like Angry Birds were everywhere, catapulting the series to pop culture icon status in the process.

In terms of specifics, Rovio says it’s scaling back on e-learning, book publishing and the company’s burgeoning educational attraction business in China.

Despite the hate Rovio frequently receives, the studio generally develops excellent mobile titles, with Angry Birds, Bad Biggies and even Angry Birds 2 receiving favourable reviews from most video game critics. The developer also helped increase the popularity of mobile gaming and was one of the first smartphone titles that actually felt like it belonged on the platform.

Despite the cuts to Rovio’s staff, an Angry Birds feature length film is still set to be released in the U.S. and Canada in May 2016. These recent layoffs are reportedly part of long term restructuring Rovio began over a year ago following the departure of Mikael Hed, one of the company’s co-founders.

Over 670 employees are currently still working at Rovio.