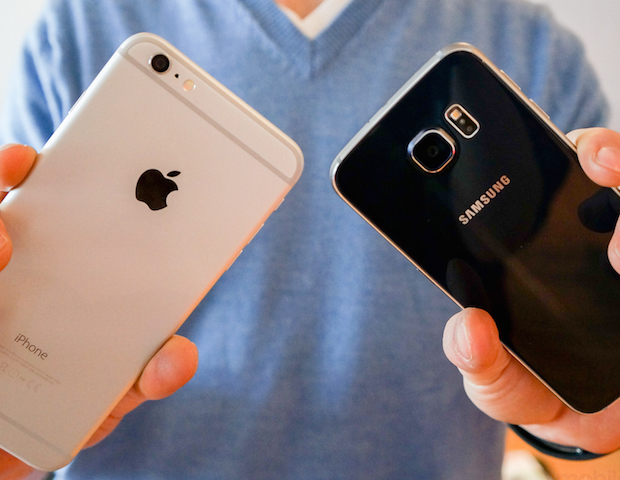 A new Toronto-focused report by The Toronto Star suggests theft is down 40 percent since the program’s launch, indicating CWTA’s initiative has been successful. However, the study also reveals police believe some thieves are finding a way around the registry, although it does not delve into specifics.

In 2013, the number of stolen phones reported to the blacklist registry amounted to 119,642. The first 9 months of 2014 indicates 109,906 devices, with Toronto representing 48,326 of stolen cellphones. The primary smartphone targeted for theft is Apple’s iPhone, followed by smartphones from Samsung, BlackBerry, Motorola, and Nokia.

The majority of cellphone thefts in Toronto occur on transit lines or in high-density areas, specifically between Bay Street and Yonge-Church Street. The preferred method of snatching a cellphone is called the “grab-and-run.”

There is no indication in the report as to exactly what method thieves are using to circumvent CWTA’s blacklist registry. However, Marc Choma, CWTA’s Director, said the following in a statement to MobileSyrup:

“A 40 percent reduction in smartphone thefts in Toronto in one year alone, would point to the success of the program. When we launched the blacklist, we and law enforcement knew that it would never solve personal robberies entirely, but our aim was to assist law enforcement in reducing this kind of crime. The recent stats from Toronto show that is clearly happening,” said Choma.

Another reason for the sharp reduction of stolen cellphones is the ability to completely wipe and remotely lock most smartphones.