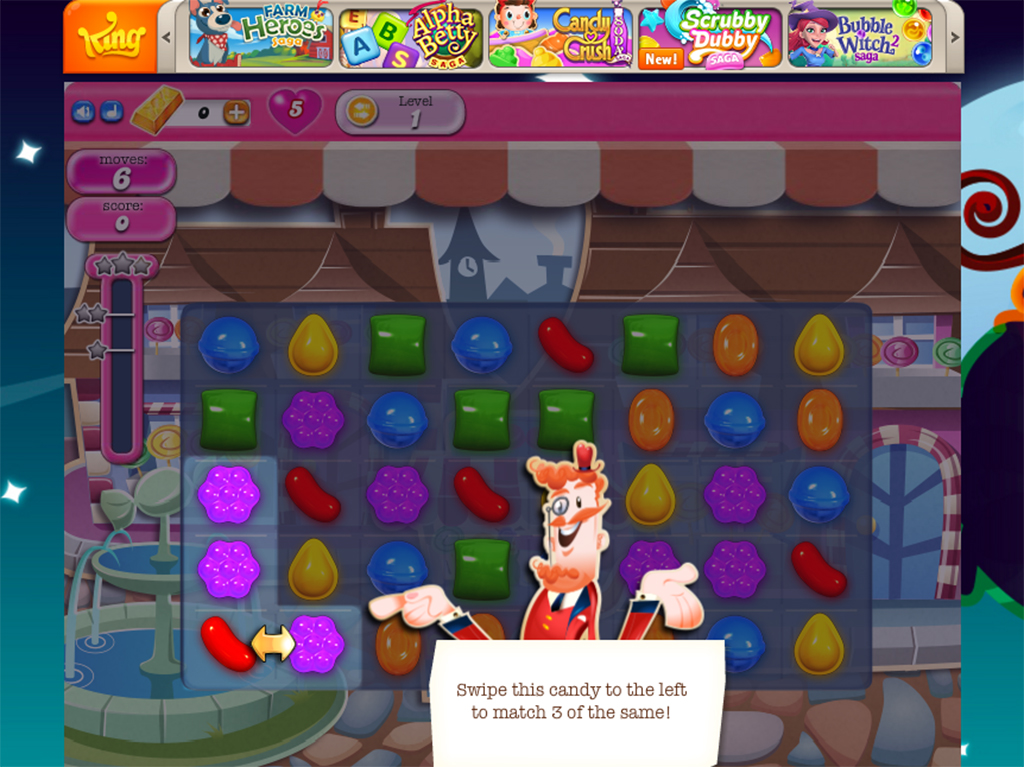 Receiving random Candy Crush Saga invites from friends might not be one of Facebook’s most significant problems, but it certainly is frustrating.

During a Townhall Q&A at the Indian Institute of Technology in Delhi, India today, Zuckerberg explained that Facebook is working on a solution to the issue. This hopefully means that aunt you rarely speak to will no longer be able to send you annoying Candy Crush Saga invites.

According to Zuckerberg, creating an easy way to block incessant game updates is one of the social network’s most requested features, and his team plans to soon implement a simple solution to the issue.

“I sent a message to the person who runs the team in charge of our developer platform, and I said that by the time I do this Townhall Q&A, it would be good if we had a solution to this problem,” said Zuckerberg.

“She emailed me later that night, and said there are some tools — that are kind of outdated — that allow people to send invitations to people who’ve never used a game, and don’t play games on Facebook. We hadn’t prioritized shutting that down, we just had other priorities. But if this is the top thing that people care about, we’ll prioritize that and do it. So we’re doing it!”

Zuckerberg didn’t indicate when the update to Facebook’s app invite system will be released, or if it will even block the feature altogether. What’s more likely is that Facebook’s development team is working on a way to make app invites less intrusive.