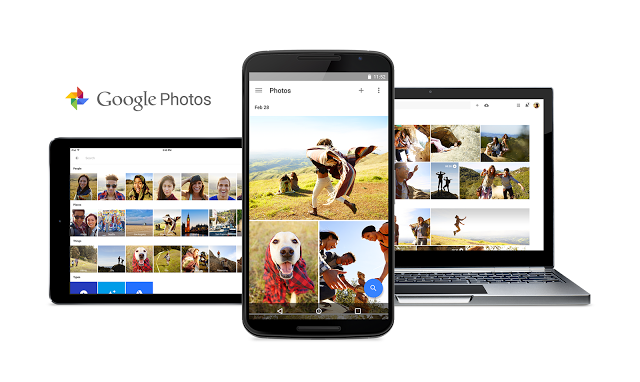 With version 1.8 on Android, Google Photos will now recognize faces and group them together under the Search button, a feature that was made available to American users after the service was unveiled at Google I/O this past May. With this version, facial tagging has been expanded to Latin America, Canada, the Caribbean, Australia, and New Zealand. The feature should also roll out to iOS users soon.

The way it works sounds a bit creepy, but Google promises that it is not performing anything nefarious: it is merely matching traits of people uploaded to its servers in order to more easily identify them for tagging and sharing purposes. OK, that sounds more than a little creepy, these are things Google does better than anyone, requiring you to relinquish a bit of your privacy in the process.

Google Photos 1.8 also allows you to hide faces you don’t want showing up in the list, a side effect of Google’s keen machine learning eye; people from sporting events or other communal get-togethers that you don’t know can now be easily hidden, which also removes them from the useful “Rediscover this day” card.

According to Android Police, Google is set to launch collaboration features for creating and sharing albums in the near future, but that isn’t part of this release.

You can wait for Google Photos 1.8 to hit the Google Play Store, or you can manually update from APKMirror.