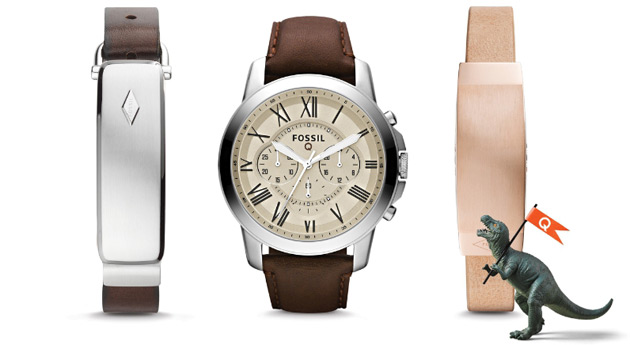 After months of teasing, Fossil has finally revealed its plans to enter the wearables space, and it’s not just with one device but four.

To start, there are the Q Reveler and Q Dreamer. Functionally these two bracelets are the same — they’re essentially activity trackers — but Fossil is marketing the former at men and the latter at women. With interchangeable silicone and leather bands, it’s possible to customize either wearable to fit the situation at hand. Both devices are set to cost $155 in Canada and will ship in mid-November.

Next up is the Q Grant, an analog watch that is able to mirror smartphone notifications, act as a fitness tracker and provide a reminder to get up and move around. It’s set to ship in mid-November, and will cost between $215 and $235 depending on the specific model. 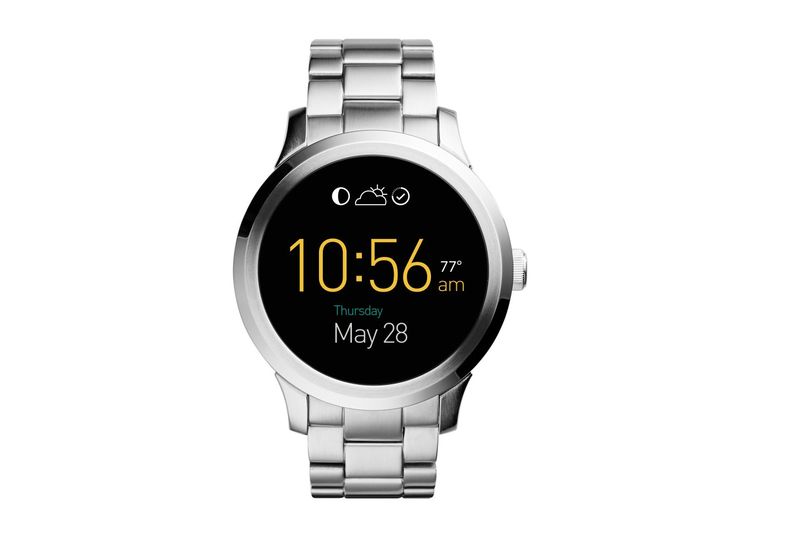 The most interesting device in the collection, the Q Founder, represents the company’s first foray into Android Wear. Featuring an Intel chipset and a fully capable touchscreen display, the smartwatch will launch later than its counterparts — at some point in mid-December, according to the company’s press release — and will retail between $335 and $355. 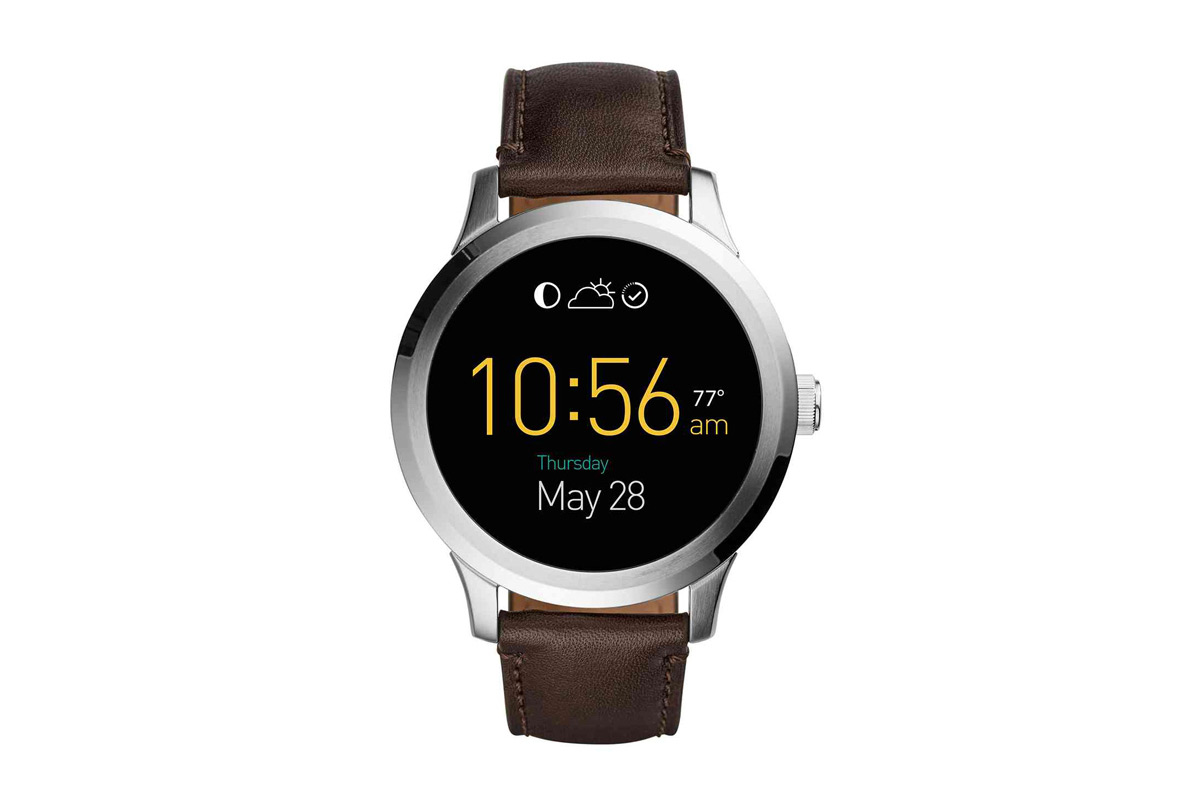 All four of the devices are compatible with both Android and iOS devices (4.3 and higher in the case of Android, and iOS 8.2 and up in the case of the latter). With the aid of Fossil’s mobile app, each of the devices can be used to track fitness activity, and the data collected can be shared with more established third-party fitness tracking apps like Google Fit and Up by Jawbone. Moreover, the app can be used to customize what kind of notifications are pushed to the devices, and there’s even feature called Q Curiosity, which will alert the user when it’s time “break free from routine.”

Despite the relative lateness with which Fossil is releasing its first Android Wear product, this is actually not the company’s first stab at creating a wearable. In 2003, the company released a smartwatch that ran Palm OS. The modest device featured a minuscule 160 x 160 pixel display, and only 8MB of RAM.