#elxn42 saw nearly five times as many Tweets as 2011 election 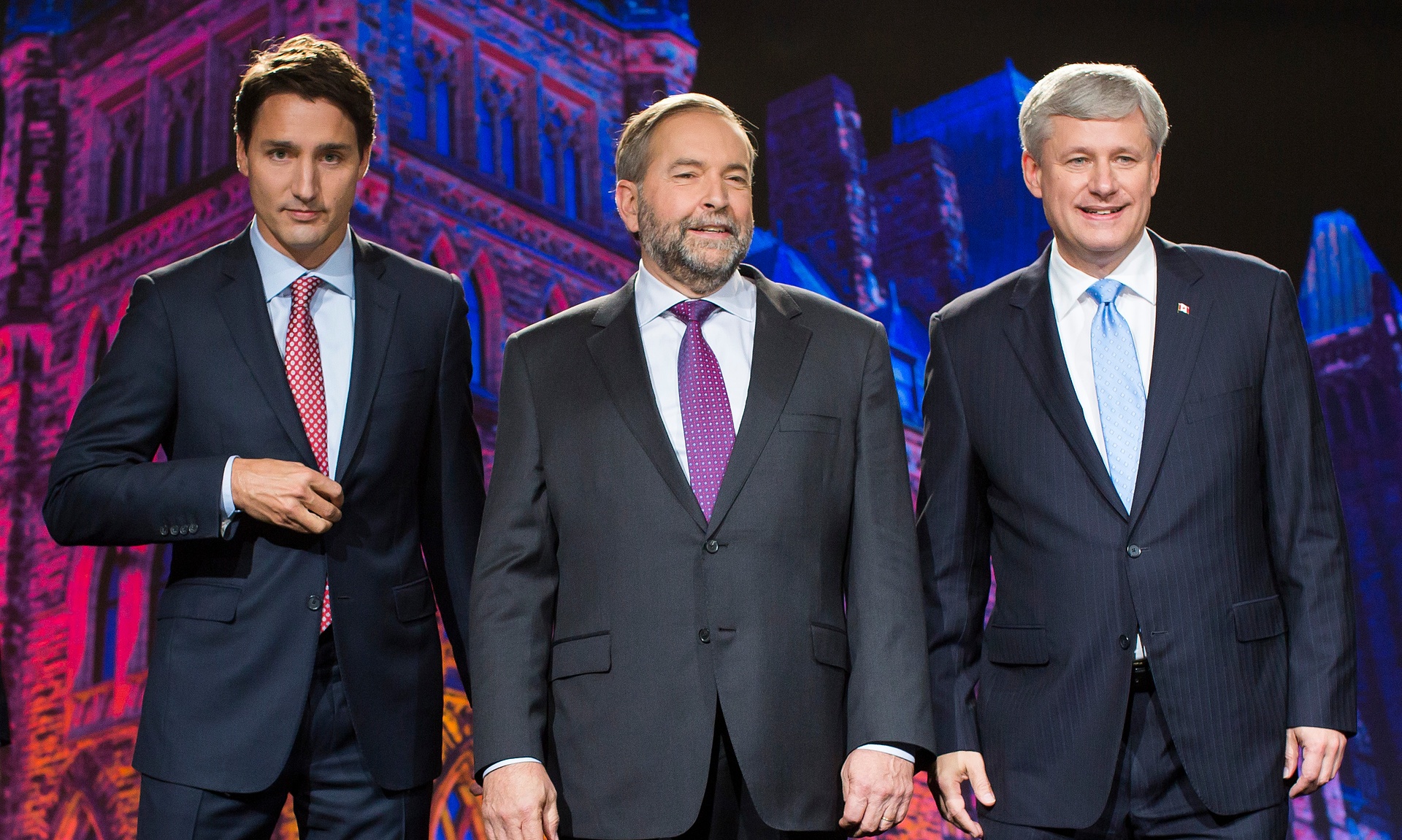 Twitter was an increasingly vital part of the 2015 federal election, with Canadians relying on it for news, discourse and, of course, emotional outbursts.

In total, there were nearly 3.5 million #elxn42 tagged tweets throughout the campaign, nearly five times the number seen four years ago, during the 2011 federal election.

Monday, October 19th saw nearly 771,000 election-related tweets, the majority of which were tagged with the #elxn42 hashtag, an increasingly useful way for people to filter content based on topics.

Justin Trudeau was the most engaged politician throughout the campaign, which paid dividends with the Twitter community. His handle received 60 percent of the mentions on the day of the election, followed by Stephen Harper at 27 percent and Thomas Mulcair at just eight percent. Curiously, the NDP as a whole received 17 percent of the mentions on election day, but they were still dwarfed by the Conservatives at 26 percent and the Liberals at 51 percent.

Both Twitter as a company and a product has changed considerably over the past four years. Not only are more of its users tweeting or consuming content on mobile devices, but the apps themselves have been overhauled to make it easier to search for specific content.

And while Twitter Moments, the company’s narrative-driven aggregator, hasn’t officially launched in Canada yet, Twitter Canada put together a summary of Prime Minister-Elect, Justin Trudeau, that shows a few different sides of the man and the politician.