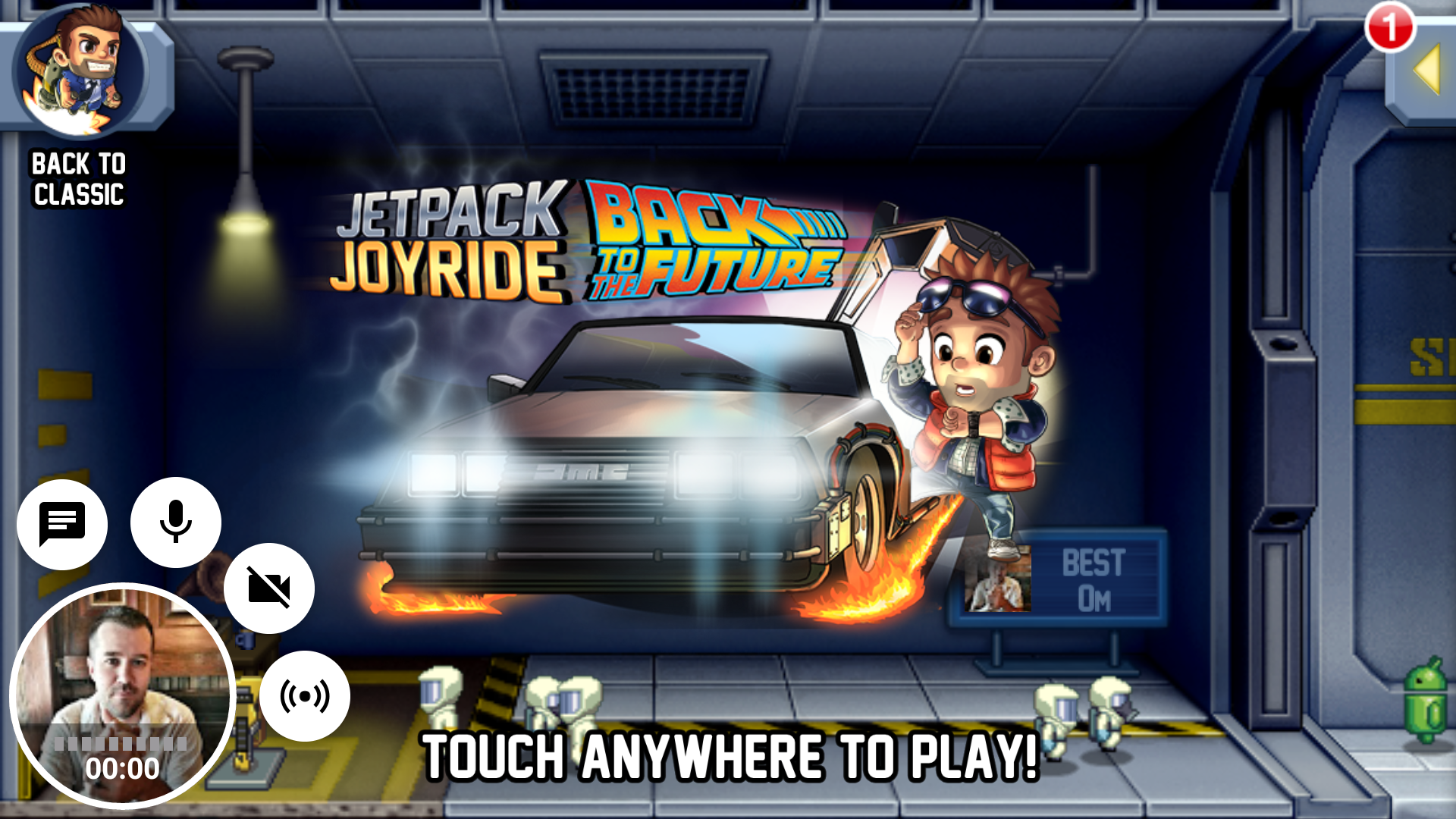 Today the feature finally rolled out in various regions around the world, bringing simple Android game live streaming to all users. Standard YouTube Gaming features like Watch Later support, importing subscriptions, as well as the ability to donate a $3.99 subscription fee to your favourite streamers (this also disables advertisements), have also been added in this update. 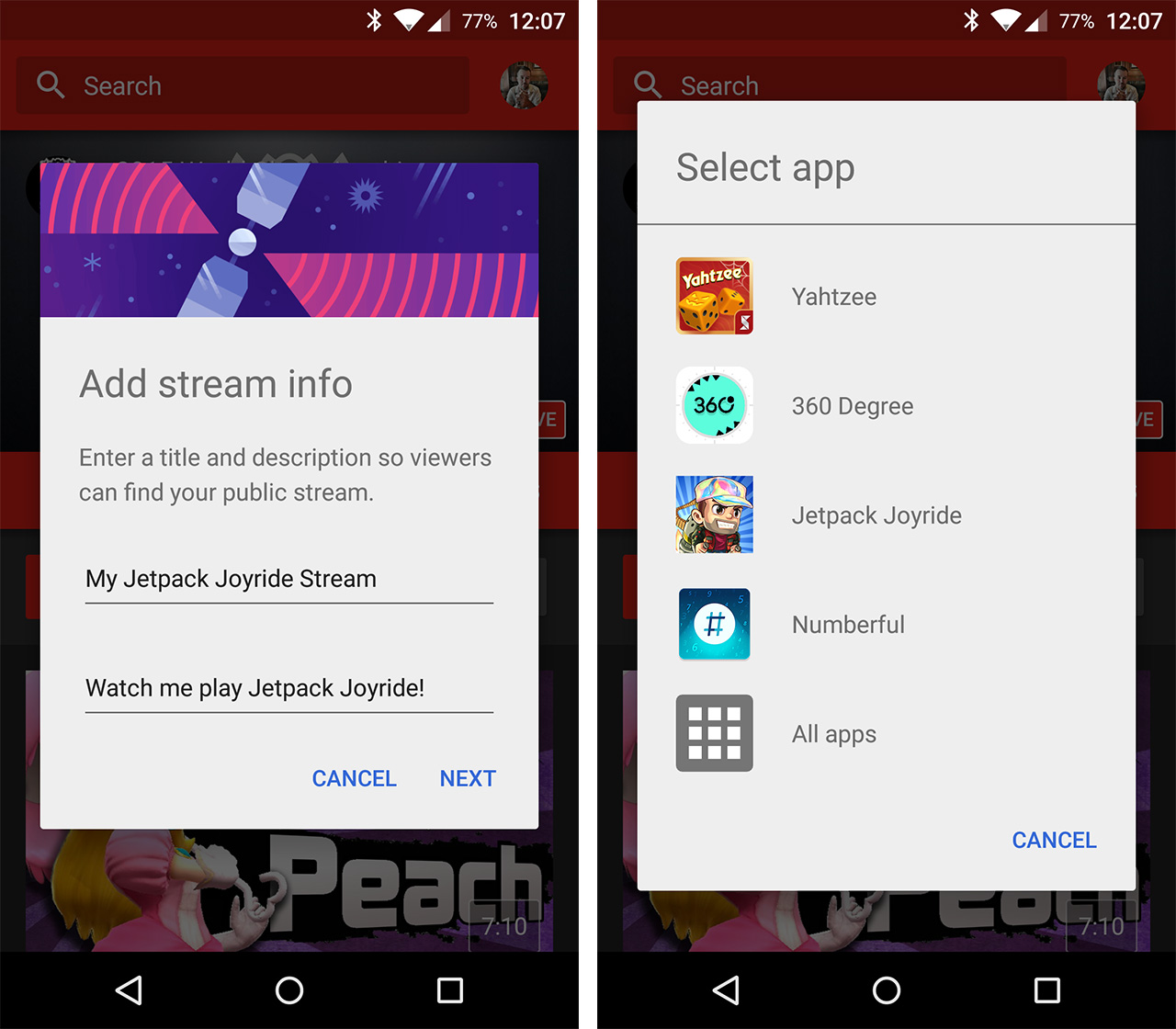 However, it’s important to point out that in order for YouTube Gaming’s new live streaming feature to work, your Android device will need to be running Android 5.0 Lollipop or higher.

It’s unclear if YouTube Gaming also intends to add live streaming to the platform’s iOS application. Prior to this update, streaming Android games (as well as iOS titles) required third party software, usually involving mirroring your smartphone’s display on a PC and then live streaming a specific area of your computer’s screen through Open Broadcaster.

YouTube Gaming’s live streaming feature uses the smartphone’s front-facing camera and microphone to broadcast content. While many might not think Android live streaming will end up becoming that popular, mobile titles such as Hearthstone and Minecraft will likely find significant audiences.

Right now neither the update or YouTube Gaming is available in Canada, but according to YouTube Gaming, a release will occur in the near future. However, if you’re impatient (like me) you can download the app from APKmirror.com at this link.