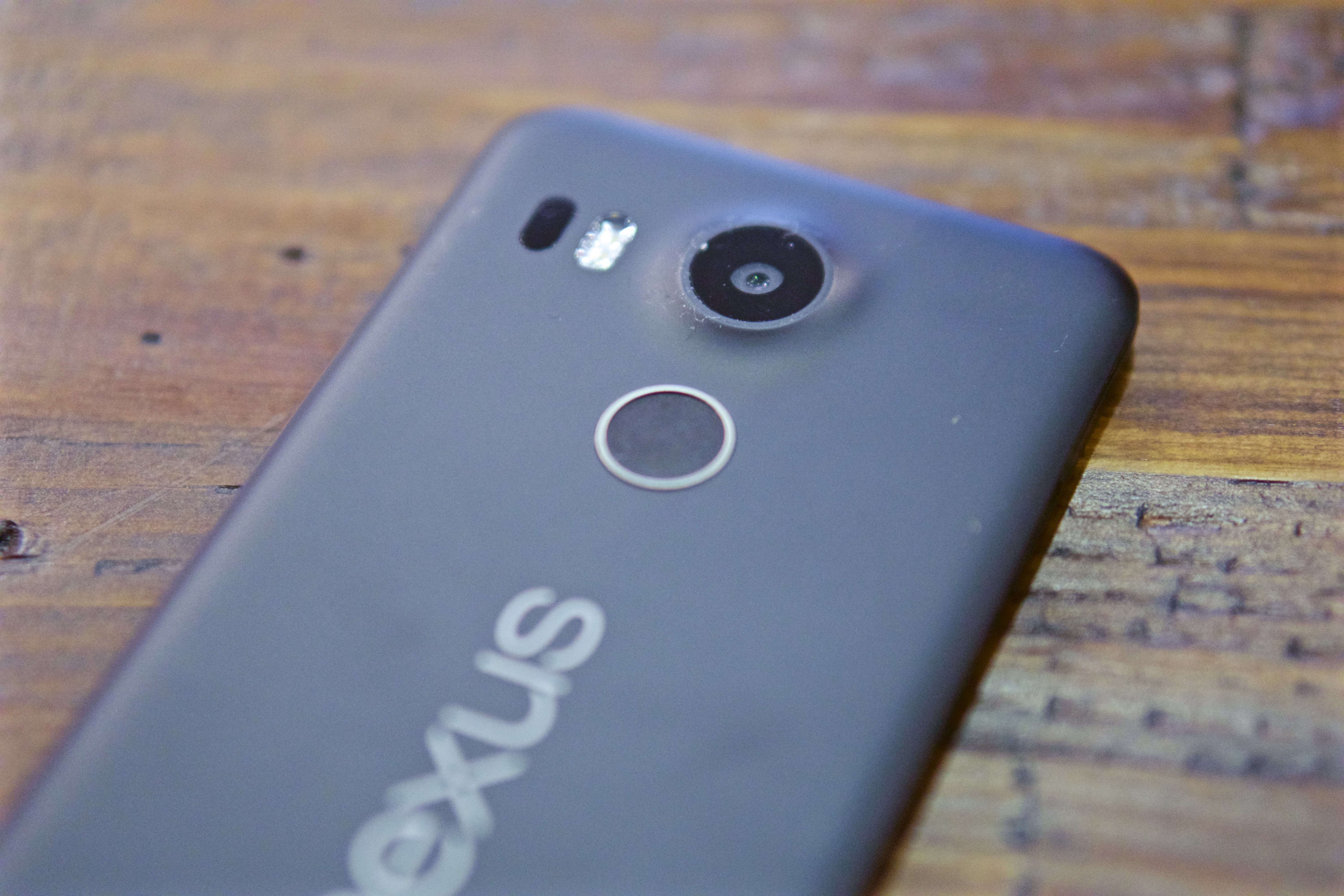 With the launch of the 5X and 6P almost upon us, Google has been finalizing the software set to ship alongside its two new Nexus phones.

We got a small peak at that process this week when word started filtering the two smartphones will be able to launch their cameras with a simple turn of the wrist.

Two turns of the wrist, to be more specific.

Double-twist, as the action is commonly known, is a gesture that’s perhaps best known among those who own Motorola smartphones. Turn a Moto X Play twice in quick succession and the phone will launch its camera app, even if its is currently in sleep mode.

Several days later, Google has decided to go with a more familiar action to perform the same task.

In an update to a blog post covering some of the features the two phones will ship with, Qualcomm states the double-twist gesture as a way to quickly launch the camera has been dropped in favour of double tapping on the power button. Google has also since confirmed the feature removal.

In an interview with Android Police, Google told the website it had tested both gestures and ultimately decided to go with the latter. However, it didn’t specify why it favoured one over the other.

If you’re a frequent MobileSyrup reader, the move may not come as a surprise to you. We spotted the inclusion of the power button double tap launch when we did our hands-on with the Nexus 6P last week.