Bell fined $1.25-million for inflating its own app scores 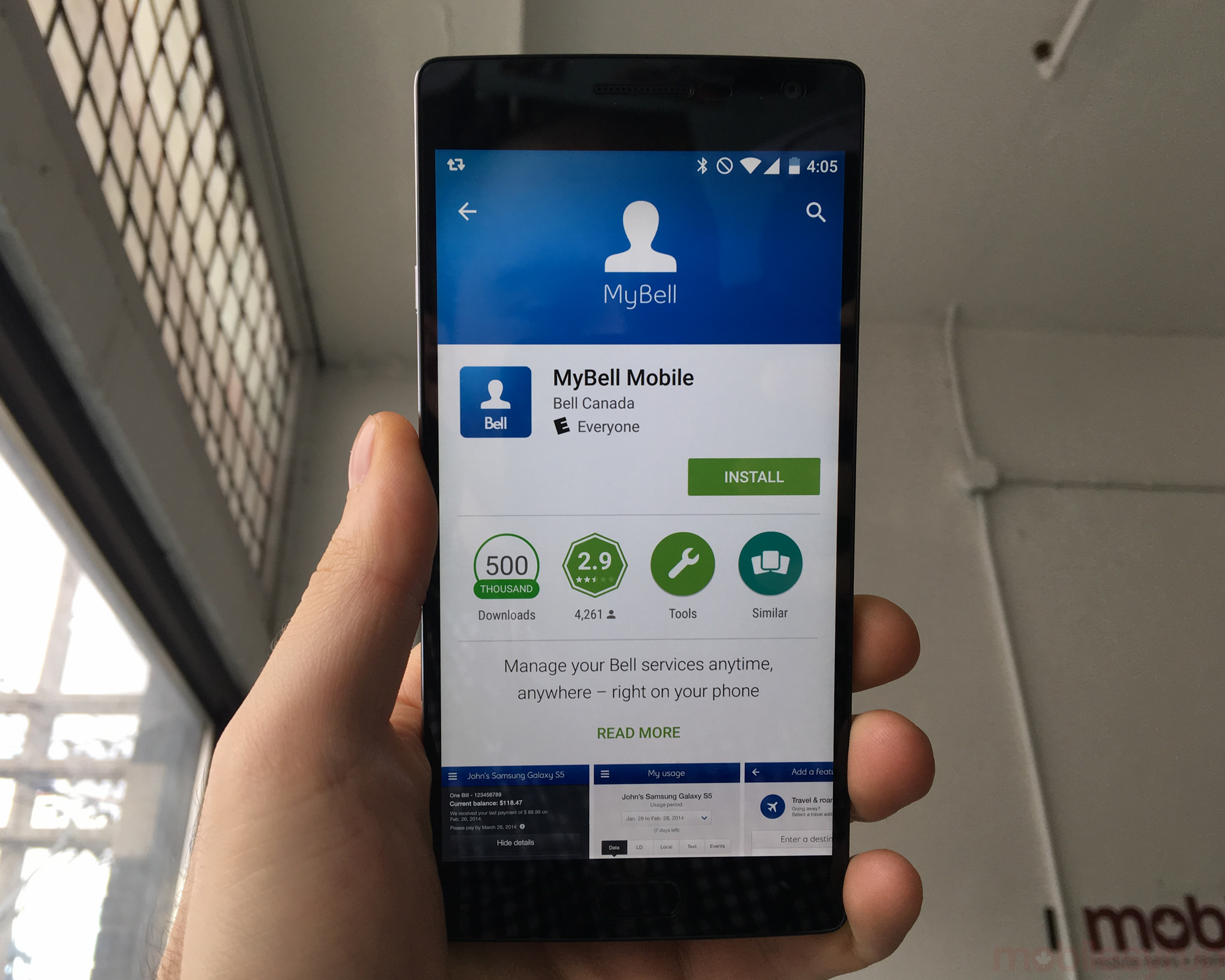 The decision is related to an incident that occurred late last year when Bell employees flooded the iTunes App Store and Google Play with positive ratings for the company’s MyBell Mobile app. The reviews have since been deleted, leaving the app in question with an aggregate score of 2.9 stars on the Google Play Store.

In the aftermath of the incident, Bell has also said it will sponsor and host a workshop that will “promote, discuss and enhance Canadians’ trust in the digital economy, including the integrity of online reviews.”

“I am pleased that Bell Canada demonstrated leadership to fully resolve the Competition Bureau’s concerns in this matter. Bell’s senior management acted quickly to remove the reviews of the apps that had been posted by its employees and has taken steps to prevent it from happening again,” said John Pecman, Canada’s Commissioner of Competition, in a statement issued to MobileSyrup. “I commend the shared compliance approach taken by Bell to resolve this matter, which will benefit both consumers and the digital marketplace.”

The Competition Bureau has issued a document cautioning Canadians about fake online reviews, which it encourages smartphone users to peruse.

Bell has spent much of the year in trouble with the country’s regulatory bodies. Earlier in the year, Canada’s Privacy Commissioner issued a scathing report of the company’s Relevant Advertising. Although the Privacy Commissioner does not have order making power in Canada, Bell quickly capitulated to his recommendations and agreed to terminate the program.