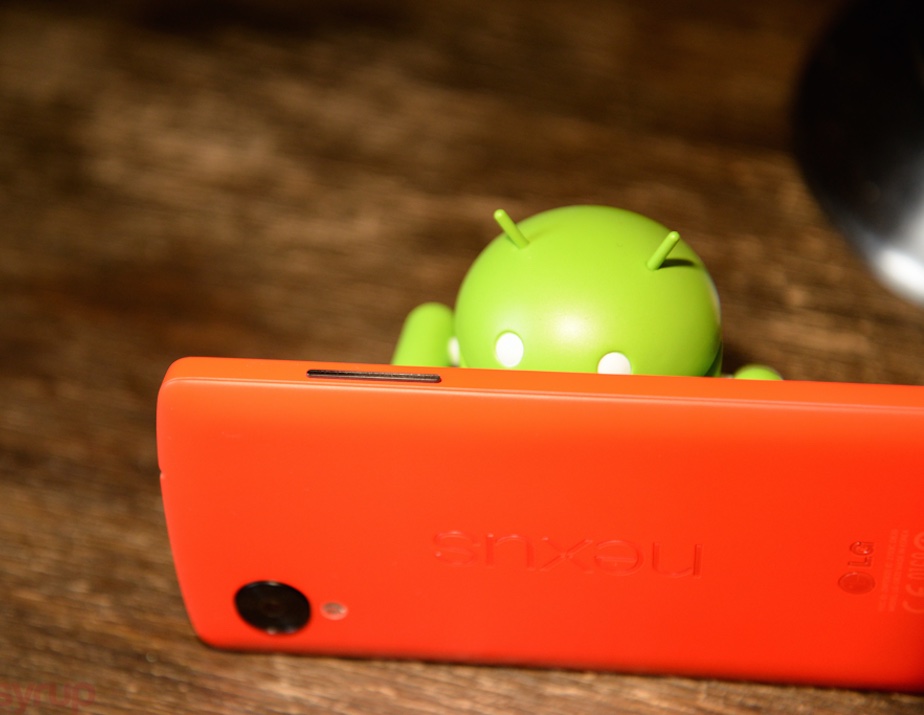 Following on the heels of Samsung, Google has announced that it will start issuing monthly over-the-air security updates to its line of Android devices.

Like Samsung, Google intimated that vulnerabilities like Stagefright, the potentially devastating bug that was discovered last week by security firm Zimperium, were a factor in the decision to increase the rate at which it issued updates.

The first update is already available on the following devices: the Nexus 4, Nexus 5, Nexus 6, Nexus 7, Nexus 9, Nextus 10 and Nexus Player. The patch includes code that is supposed to shore up the operating system against someone exploiting the operating system’s vulnerability to Stagefright.

Aside from the change in pace, the new policy doesn’t change Google’s existing promise to push security updates to a Nexus device for about three years after it hits the market.