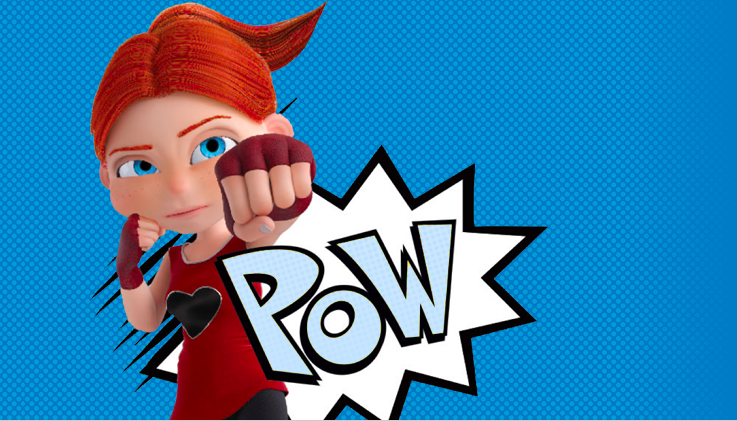 Coming off the news of Wind Mobile dishing out its AWS-1 spectrum in Manitoba to MTS for $45 million, the carrier has also offloaded some of its spectrum to Saskatchewan-based carrier SaskTel.

The terms of the deal were not disclosed, but SaskTel acquired two blocks of AWS-1 spectrum (20 MHz). In an email statement to us, SaskTel stated, “We can’t release the purchase price at this time as the agreement has not been finalized. The transfer was approved, however, we are still working on the terms of the agreement with WIND.”

Ron Styles, SaskTel president and CEO, said, “We are extremely pleased that the Federal Government has approved this spectrum licence transfer between two of the carriers that fulfill the role as the fourth competitor to the Big Three national carriers in their respective markets. This transaction will support more competition in the wireless market and allow both SaskTel and WIND to provide better service to our customers.”

SaskTel has 618,000 wireless customers and provides service in Saskatchewan.