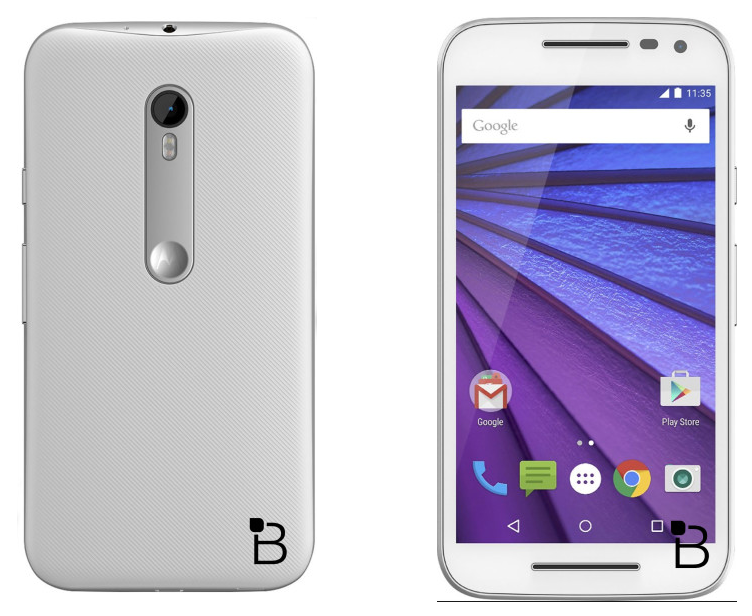 Like clockwork, the often leaked Moto G is once again making its rounds across the Internet. Nothing new on the specs front today, but we do have a better sense of the customization options it will feature.

Based on a recent tweet from (in)famous leaker Evan Blass, it appears that Motorola will—in true Moto Maker fashion—allow consumers to customize the upcoming phone’s backplate and metal strip. See below:

Now, before you get too excited about the prospect of ordering a hot pink and brown smartphone that’s all your own, recall that Motorola has a less than stellar history of bringing its Moto Maker initiative to Canada.

As mentioned before, this isn’t the first time the Moto G has leaked. In June, a press render of the phone leaked online (seen above in the lead image). The word then was that the smartphone would feature a 5-inch 720p display, a Snapdragon 410 processor, 1GB of RAM, 8GB of internal storage and the latest version of Android Lollipop.

No word yet on when Motorola plans to actually announce the thing, though at this rate there might not be anything left for it to announce.