Why do phone plans differ depending on the province? 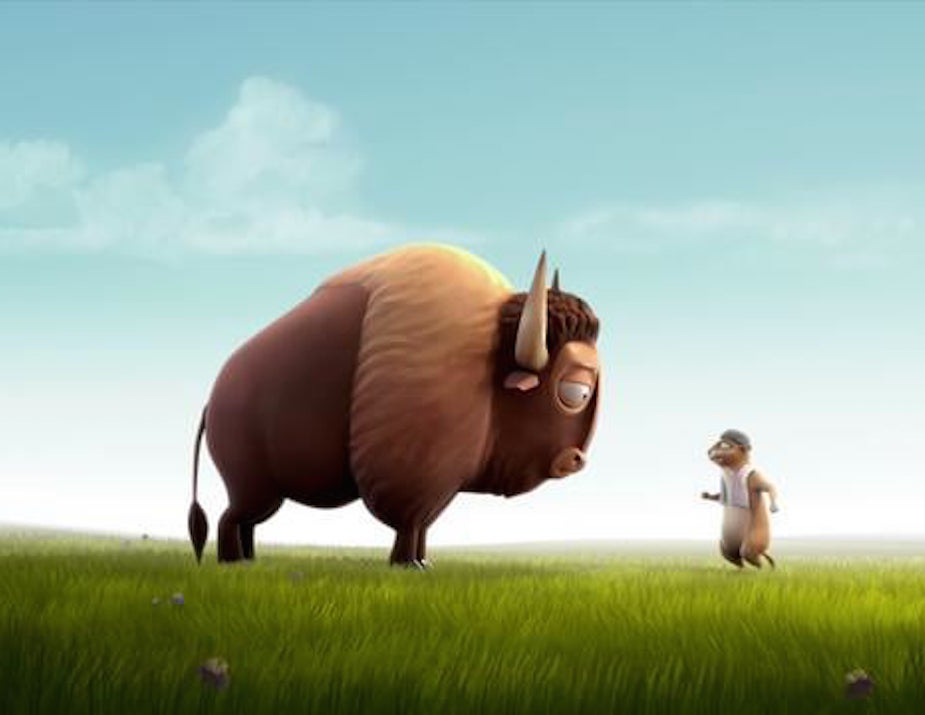 Most Canadians have come to expect that in exchange for solid, expansive mobile service they must pay some of the highest fees in the developed world.

But there are parts of the country where you can get service that is both robust and affordable. As telecom analyst Peter Nowak so aptly put it in a piece on his blog Alphabeatic earlier this week:

“You know wireless pricing in Canada is messed up when there’s a black market emerging to provide people with better deals.”

He goes on to tell the story of Tony, a black (or grey) market reseller of Koodo service, who ships to anyone in Canada SIM cards with plans activated in Manitoba. Why would someone want to do that when a Koodo kiosk is invariably open at one’s local strip mall down the street? Because Koodo service in Manitoba is nearly half the price as it is in most parts of the country.

As Nowak explains, “The reason why this is happening is well known by now. The Big Three carriers and their sub-brands, including Koodo, sell service for much cheaper in Manitoba and Saskatchewan because of the presence of strong fourth players: MTS and SaskTel, respectively.”

In short, Rogers, Bell and Telus are not the incumbents in those provinces, and are forced to lower prices to compete with those strong provincial networks. For those in the know, Manitoba and Saskatchewan, and to a lesser extent Quebec, are the only provinces where a strong fourth player has forced down the cost of wireless. The difference is that, in Quebec, Videotron has managed to do so after only operating for five short years, though it has leveraged Quebecor’s dominant position in broadcast and internet service to get there.

As Nowak says in his piece, the cost of Koodo’s unlimited Canada-wide talk and text plan with 5GB of data is $90 in Ontario, British Columbia, Alberta, Nova Scotia, Quebec, Prince Edward Island, New Brunswick, and Newfoundland/Labrador. That same plan is $48 in Manitoba and Saskatchewan.

How is this possible?

Manitoba Telecom System, owner of MTS, established itself as one of the only companies willing to build network infrastructure in rural areas around the province. While the majority of its customers live in the province’s lower half, MTS offers at least some service to 97% of the population, with LTE connectivity in Winnipeg, Portage la Prairie, Brandon and others. The company was government-owned until 1996, when it was sold to private investors.

SaskTel is the only government-owned telecom remaining in Canada, so it is not as beholden to shareholders as private companies like Rogers, Bell and Telus. It has also built up a considerable infrastructure of wireless towers in areas the Big Three have traditionally found little reason to explore. The return on investment in low-density areas is just too low. (Both SaskTel and MTS now share the responsibilities of running their networks with one of the incumbents, but those partnerships do not diminish the downward pressure of mobile prices in those provinces.)

At one time, however, these provincially-delineated pricing disparities were just that: acknowledgements of a Canadian wireless industry separately serviced. But in 2015, that is no longer the case: with the proliferation of nationwide calling, and texting and data services that don’t recognize provincial borders, these heavily-discounted Manitoba and Saskatchewan plans represent the FOMO of the average consumer.

If market conditions have forced Rogers, Bell and Telus to adjust costs in Manitoba and Saskatchewan, it is not without reason to believe that a stronger fourth carrier in other provinces would do the same. And yet as Wind has grown from servicing under 100,000 customers in 2010 to nearly a million five years later, the incumbents in provinces it operates, namely Ontario, Alberta and British Columbia, have not budged.

In another piece, Nowak asks whether some sort of government regulation is needed to force Rogers, Bell and Telus to lower, or at least standardize, their rates. While it’s unlikely the CRTC would ever step in to limit the cost of monthly plans, it has forced the incumbents to limit what they charge their competitors for access to their networks. This should have a tangible effect on the scale of what smaller providers like Wind can claim as a “national” network, since in areas it doesn’t operate its own towers it will be able to roam on Rogers, Bell or Telus at a price mandated by regulators.

Of course, the real way to ensure competitive pricing in Canada’s most populated provinces is with a truly viable fourth competitor. As showcased in RootMetrics’ exploration of wireless networks in Calgary and Vancouver, Wind’s network is more than 10 times slower than the incumbents in most cases. Until Wind Mobile can utilize its newly-obtained spectrum to build its own reliable, high-capacity LTE network, and begin siphoning customers from the incumbents in quantities large enough that they’re forced to take notice, Rogers et al will continue to ignore it.

Returning to the first point, with SIM cards registered in Manitoba and Saskatchewan representing little more than a change of area code, price disparities like the ones found in the Prairies will continue to be a source of fascination and vexation for the Canadian public at large. With a nationwide call, text and data plan, few would balk at having a 431 or 639 area code.

And as voice calls are increasingly supplanted by data services, all Canadians want is access to data networks at prices that are higher only in Japan.