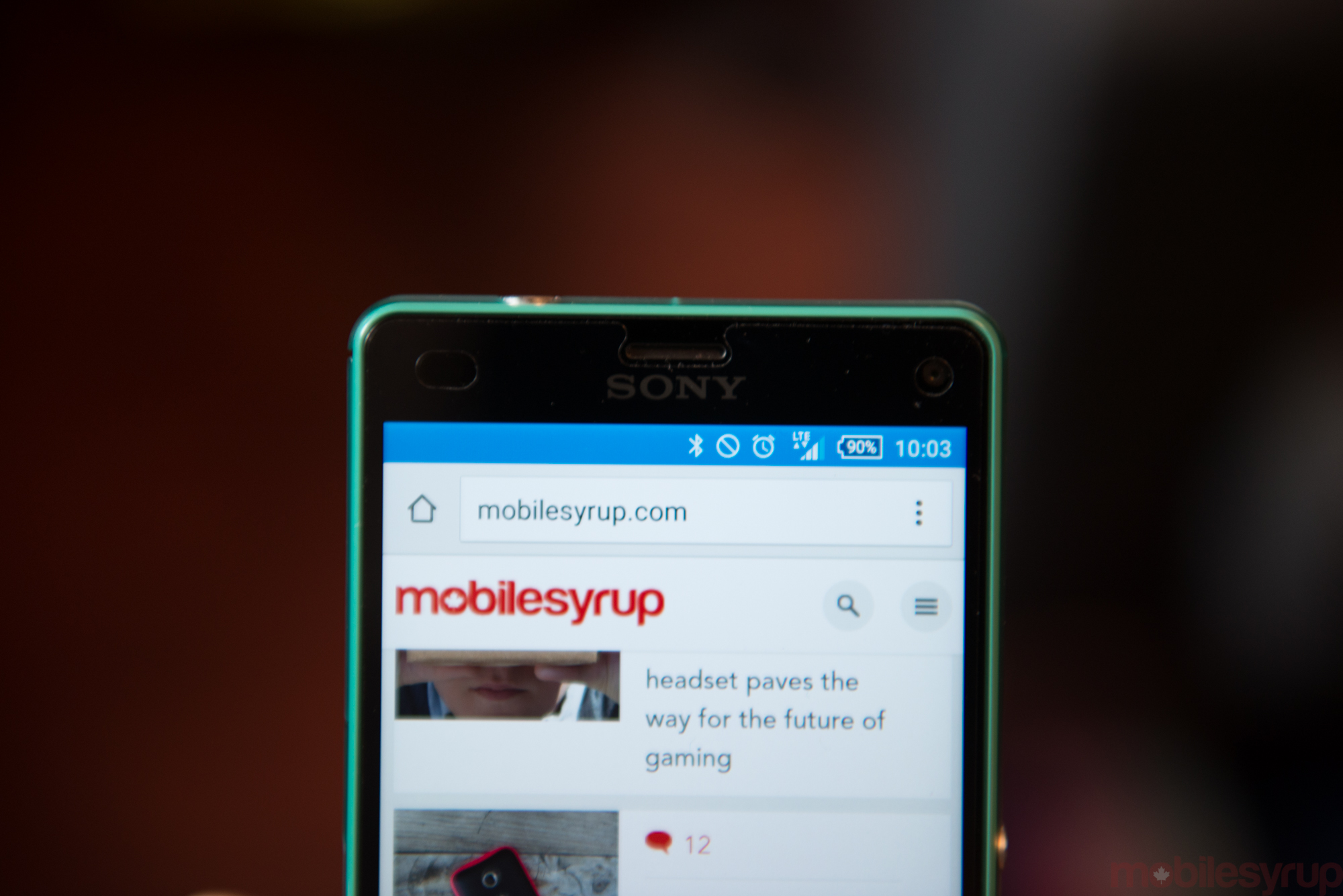 Despite mounting competition and a less than ideal 2014, Sony Mobile CEO Hiroki Totoki says his company has no plans to stop making smartphones.

Sony “will never ever sell or exit from the current mobile business,” says the long time Sony executive in an interview with Arabian Business. The interview, available in English, is a comprehensive look into Sony’s mobile business, and well worth the read. That said, for those that don’t have time to read a 2000 plus word feature, here are a couple of highlights from the interview.

Totoki says 2015 will mark a transformative year for his division. In the context of Sony’s mobile business, this means the company plans to cut costs and find efficiencies.”We are trying to decrease our costs by 30 per cent to the end of 2016, and reduce our headcount by 20 per cent,” says Totoki. “We are trying to streamline the organisation as well as our product portfolio to maximise our profitability and improve our ROI.” According to Arabian Business, the company has started to cull employees. Earlier in the year, Sony laid 1000 workers from its manufacturing and research and development centres in Sweden.

On the more positive side, Totoki goes on to say that even against stiff competition, particularly from Chinese manufacturers that can produce compelling smartphones for $200 and less, Sony has the opportunity to differentiate itself by creating phones that offer unique experiences.

“Yes, the competition has become severe. The smartphone device consists of a battery and a screen and chips. These are the main parts of a smartphone, and people can easily make them now,” he says. “But it is the user experience that is not the same. Even if the device is the same, the user experience is different. And this is a very important point. People are not buying a smartphone because of the device and the way it looks — they are buying it because of the experience.”

Lastly, Totoki says something that makes a lot of sense, and it’s here that he says Sony will stay in the business of making and selling mobile devices.

“Smartphones are completely connected to other devices, also connected to people’s lives — deeply. And the opportunity for diversification is huge. We’re heading to the IoT (Internet of Things) era and have to produce a number of new categories of products in this world, otherwise we could lose out on a very important business domain. In that sense we will never ever sell or exit from the current mobile business.”

Granted, it’s only one interview, but Totoki does say a lot of smart things, and it seems that the company is in good hands. That’s something, at least.