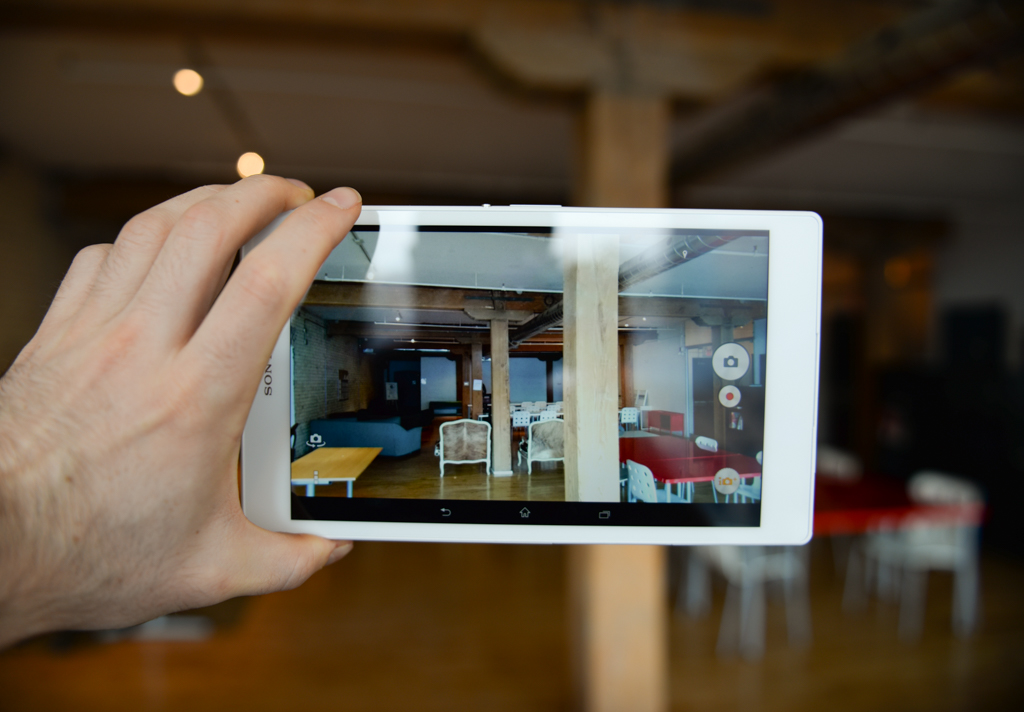 With the exception of the PlayStation 4, it’s been a while since we’ve heard good news from Sony’s camp. Sure, the company has released a couple of smartphones we were personally fans of here at MobileSyrup, but most of these haven’t been commercial successes. Still, there’s one bright spot in the company’s portfolio, and that’s its line of Exmor-branded camera sensors. These sensors are found in almost every high end smartphone on the market currently, and for good reason; they’re exceptionally good at capturing images.

So it shouldn’t come as a surprise that Sony is preparing to double down on this vertical. The company today announced that it is planning to raise nearly $4 billion by issuing new shares. Sony will use this money to add additional production capacity to the plants that produce the highly sought after sensors, says Reuters.

This marks the first time Sony has issued new shares in more than 26 years. According to Reuters, the company says it expects to raise $3.28 CAD billion from this transaction, and an additional $1.16 billion CAD from a convertible bond issue.

As mentioned, the majority of the funds will go towards increasing capacity at Sony’s advanced sensors plant in Japan. This adds to the $45 billion and $105 billion investments Sony made into the same series of plants earlier in the year. Good news considering that one of the company’s executive recently told Reuters that Sony has had trouble keeping up with demand for its sensors.

Alongside the PlayStation 4, the Exmor line has helped Sony dig itself out from the financial hole it had dug itself in with smartphones and HD TVs. After several years of poor financial results, the company is expected to turn a 140 billion yen profit at the end of this year.

Good news for those that enjoy Sony’s products.