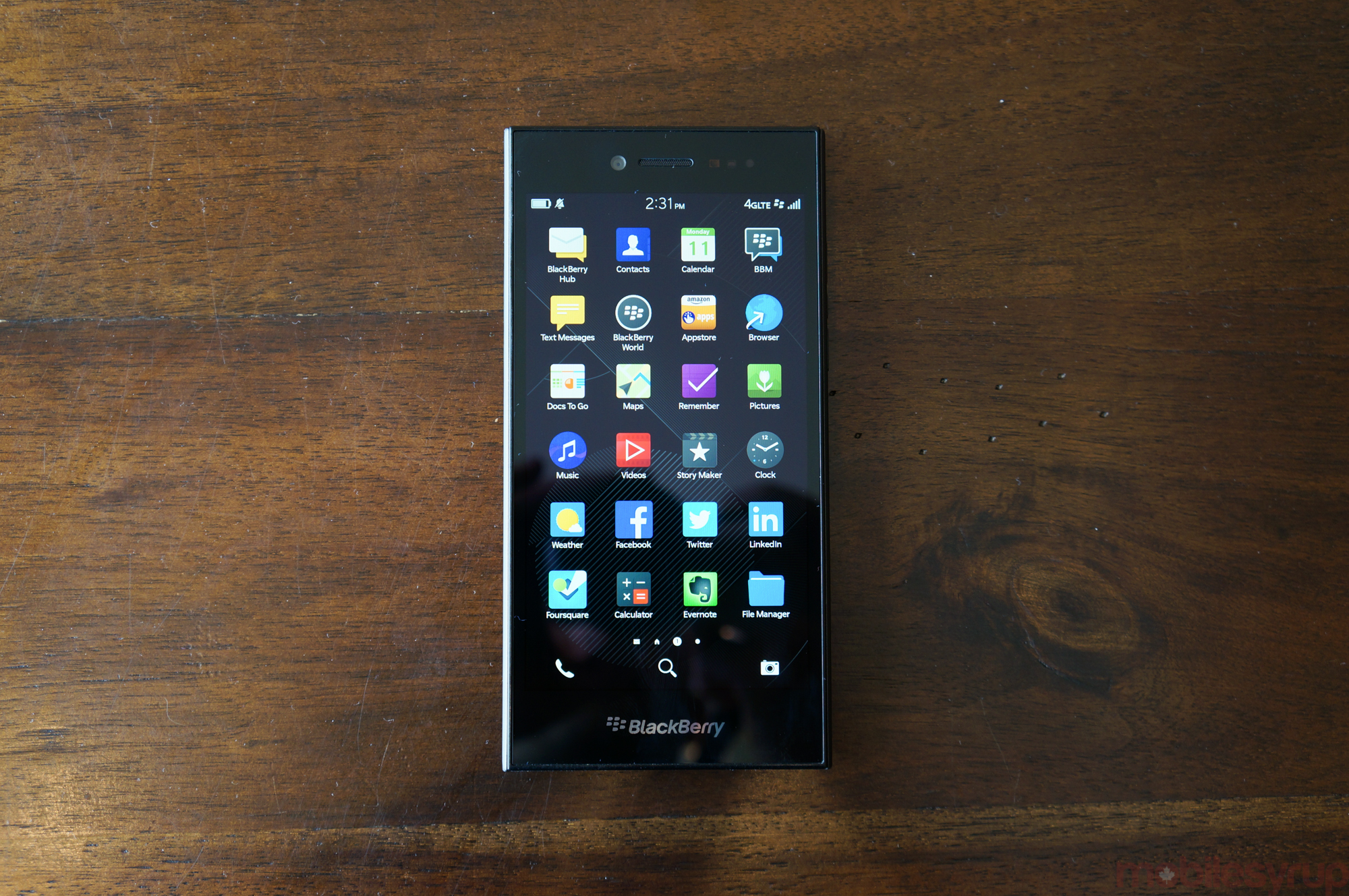 BlackBerry announced its fiscal Q1 2016 results today and the three months ending May 30th saw revenues of $658 million, with an adjusted loss of $28 million, which represents $0.05 per share.

The interest in BlackBerry devices continues to drop as the company only recorded approximately 1.1 million smartphones sold with an average selling price of $240. Previous quarters saw BlackBerry sell 1.3 million devices in fiscal Q4 2014, and 2 million in fiscal Q3 2014. Average sales price, however, continues to climb, to $240 from $211 last quarter.

The revenue breakdown for the quarter was approximately 40% for hardware, 38% for services and 21% for licensing its software and technology. However, BlackBerry added $123 million into the bank and brought its cash and investments total to $3.32 billion, an increase of $50 million since Q4 2015.

John Chen, BlackBerry Executive Chairman and CEO, said, “I am pleased with the strong performance of our software and technology business. This is key to BlackBerry’s future growth. Our financials reflect increased investments to sales and customer support for our software business. In addition, we are taking steps to make the handset business profitable. We believe these actions are prudent and necessary to grow the business and we believe the remaining milestones in our strategic plan are achievable.”

As for the future outlook, BlackBerry “continues to anticipate positive free cash flow. The company continues to target sustainable non-GAAP profitability some time in fiscal 2016.”

BlackBerry is heavily rumoured to launch an Android-powered smartphone. Reports last week suggested the company will release a touchscreen slider that will sport a physical QWERTY keyboard.