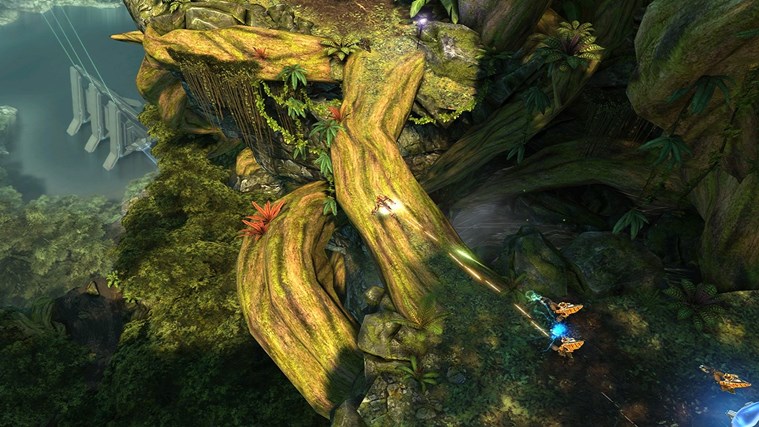 Halo fans without access to a Microsoft platform have a new way to partake in some Spartan action.

It should be mentioned that neither of these two games are ports of Halo: Combat Evolved, Halo 2 or Halo 3. Instead, what is here are two relatively competent twin stick shooters. Still, for those that enjoy the Halo series, there are worse ways to spend one’s commute home.

According to The Verge, Microsoft had planned to launch Spartan Strike exclusively on Windows and Windows Phone last year. However, the game was suddenly delayed before its release date, only to reappear today with iOS version in tow.

This is not the first time a Halo game has appeared on something other than an Xbox, Windows PC or Windows Phone. In 2003, Halo: Combat Evolved, the first entry in the series, was released on OS X, finally bringing the series to Mac several years after Steve Jobs announced that it was coming to OS X and Windows at the same time.

Check out the trailer for Spartan Strike below.

Source: App Store Via: The Verge