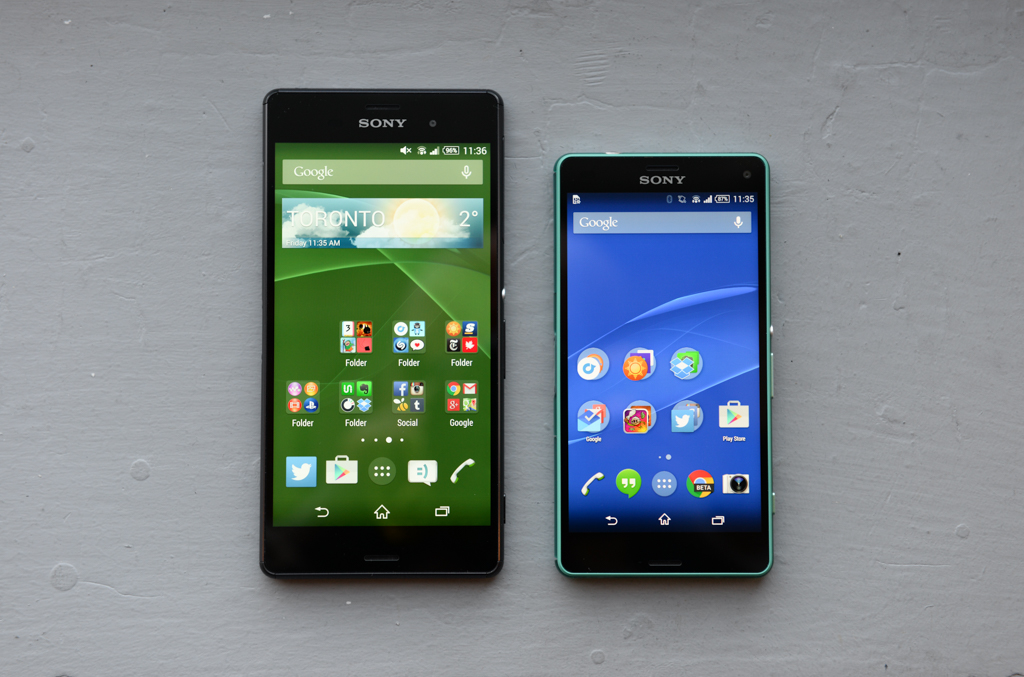 In its annual “Communications Monitoring Report,” the CRTC recently revealed there were over 28 million wireless subscribers in Canada, with 62 per cent of the population owning at least one smartphone or tablet.

Widespread mobile adoption has translated into Canadians ditching their home phone and going cell-only. In its latest survey, StatsCan says that one in five Canadian households are now cellphone-only. A new set of statistics, courtesy of Convergence Consulting Group, forecasts that wireline will continue its free fall in 2015. According to the study, 31 per cent of Canadians will not have a wired line in their home by the end of this year.

As for wireless, Convergence believes that new entrants — who are not that new anymore as they’ve all been around for over five years — will have 6.6 per cent of the market by the end of 2015, up from 5.8 per cent at the end of 2014. In addition, the firm’s research also suggest ARPU (average revenue per user) will continue to grow in 2015 to $60 per month, a 1.3 per cent increase from the year before.

According to the report, by the end of the year 1.93 million Canadians will get their wireless service from one of the new entrants. In February, Wind Mobile Chairman Tony Lacavera told CBC reporter Amanda Lang that his company expected to reach one million subscribers by the end of 2015, meaning that the other new carriers — Vidéotron, Eastlink and Mobilicity — will have 900,000 subscribers once the year closes.

Finally, Convergence says Canadian wireless subscriber smartphone penetration will hit 76 per cent by the end of 2015, which should come as no surprise as Canada’s carriers are already reporting high postpaid smartphone usage.