With the Galaxy S6, Samsung has finally eliminated the widely-hated Whistle notification 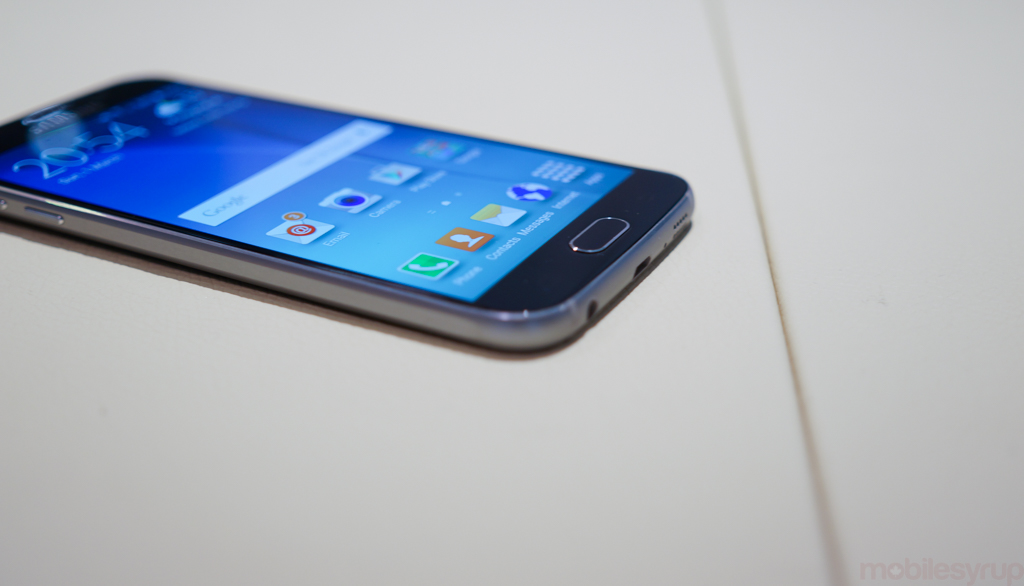 The Galaxy S6 is improved in many ways over its predecessor, but when the company promised a ground-up rebuild of its flagship smartphone, we weren’t sure whether that meant a reevaluation of divisive system sounds that debuted on the Galaxy S III.

In 2012, when Samsung debuted a new version of TouchWIZ dubbed Nature UX, the company introduced “pleasant sounds from nature,” including a reproduction of a water ripple for touch screen events and a whistle for incoming notifications.

Over the past three years, through two subsequent phone iterations and countless visual improvements, the ripple and whistle sounds have remained, a vestige of a more skeumorphic age. 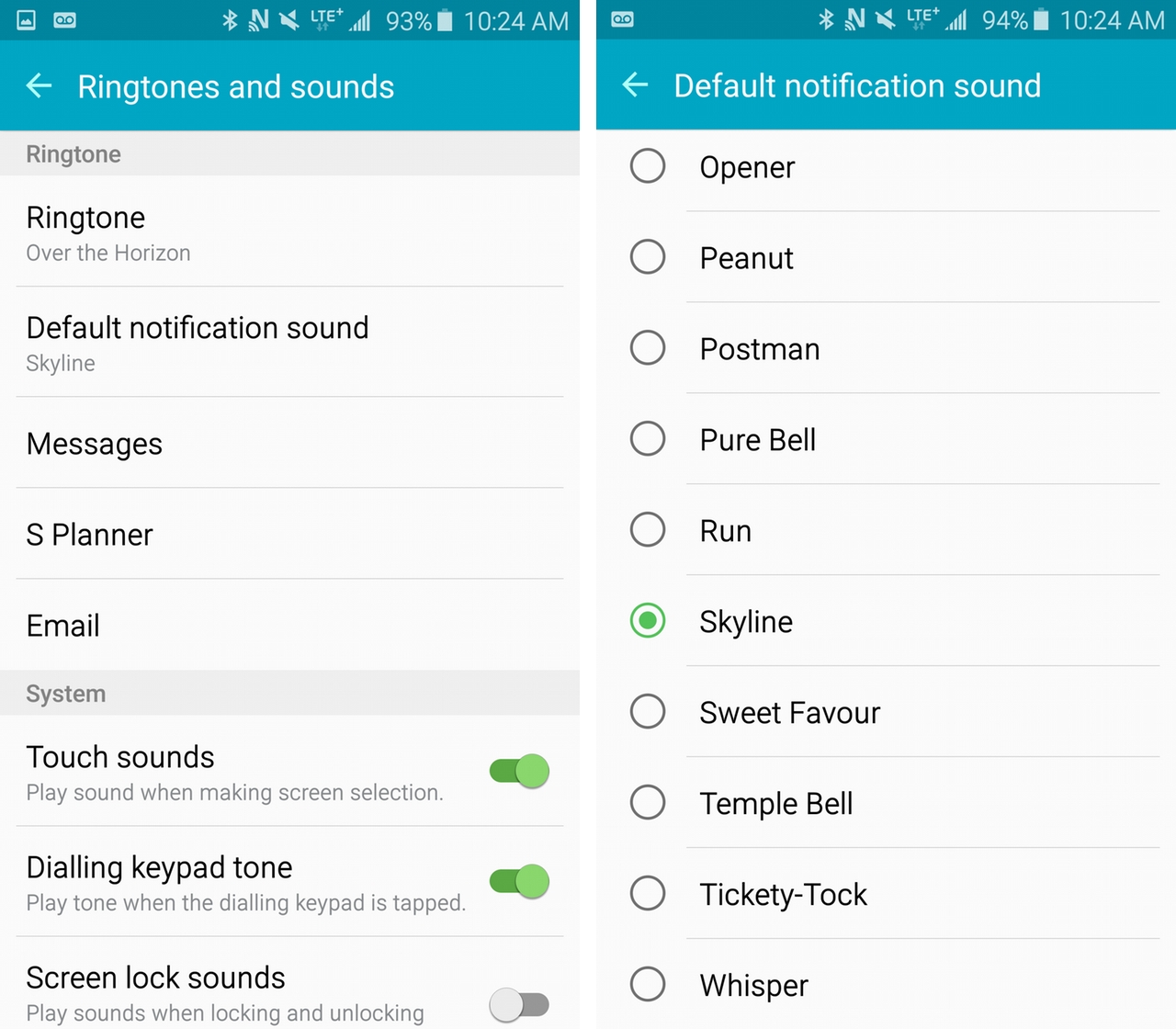 To say that these sounds have, the whistle especially, overstayed their welcome would be an understatement. Most people I speak to about the whistle, which could be heard on streetcars, Starbucks and street corners, hate it. Even people who own the devices despise the sound, for ages causing Pavlovian responses of outrage — though buried in the settings menu they were not inclined to change it.

Thankfully, Samsung has meted a swift death to the aural palate of previous Galaxy devices, excising the ripple and whistle from the Galaxy S6 completely. In their place are more generic, more artificial-sounding bleeps and bloops (though there was nothing natural about Nature UX) that blend better into the maturity of Samsung’s new design ethic.

Unfortunately, there are millions of Galaxy S3, S4 and S5 models still pumping out that poison. It will take years before they are eliminated from the market. In the meantime, though, gently encourage friends and family members who haven’t yet switched over to head into Settings/Sounds and quiet the dissonance.

For our sake, and yours.