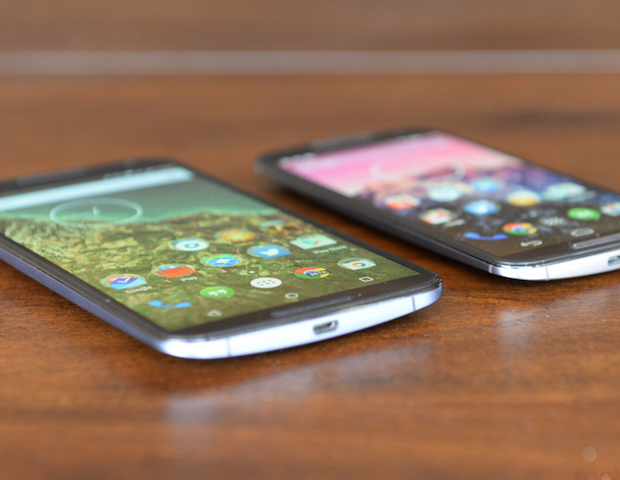 Google officially announced Android 5.1 earlier this week but the company, rather disappointingly, didn’t offer too much in the way of information about what this update would bring. We know the broad strokes but none of the nitty gritty details. Thankfully, there are plenty of developers around to fill in the blanks, including Francisco Franco.

Franco took to Google+ to explain some of the changes Nexus 6 users will see when they update to Android 5.1, namely, an improvement in performance and battery life. Franco explains that the former is a result of Google’s decision to have the Nexus 6 run in full quad-core mode at all times to help with task scheduling. The phone no longer has to wait for each task to finish because it can just shuffle waiting tasks to other CPU cores. This, in addition to improvements with ART and elsewhere in the code, results in noticeably smoother performance for the Nexus 6.

Battery life has also been boosted for stock users thanks to a change that Franco had already built into his own version of Android. Google has disabled the built-in thread migration boost routines initiated by one of Qualcomm’s drivers. This saw the task scheduler send out a notification when one thread is migrated between the CPU cores and the destination core’s frequency would then be boosted to match or exceed the frequency of the origin core to reduce perceived lag.

Franco argues that you don’t need that boosting with the Nexus 6’s chip so he disabled it in his kernel to converse power and it looks like Google has arrived at the same conclusion.

Carriers in the United States are already talking about out 5.1 OTA, but we have yet to hear anything about OTA rollouts for Canadian users. In addition to the aforementioned performance improvements for Nexus 6 users, Android 5.1 bring support for multiple SIM cards, Device Protection (which prevents someone from factory resetting your phone without your Google login) and high definition voice calling on compatible handsets.