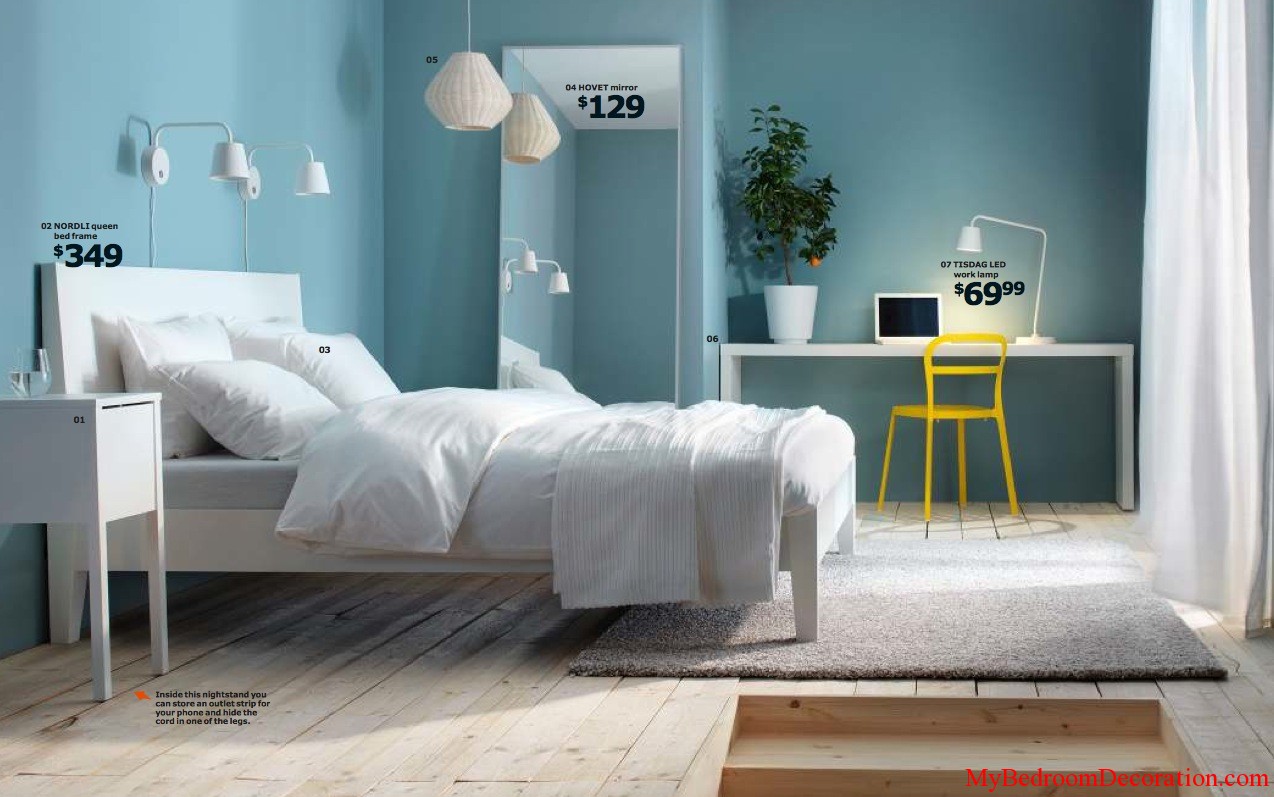 At Mobile World Congress, IKEA is on hand to demo its newest line of products: furniture with wireless charging technology built in, so you can charge your gadgets without having to go to the effort of plugging them in. The line is imaginatively named “The IKEA Wireless Charging Collection” and includes bedside tables, lamps, and desks.

IKEA hasn’t offered much in the way of information on these new products, but we do know that IKEA has opted to go with the Qi standard, so if you have a relatively new Nexus or a Lumia or even a Galaxy S3 or S4 (with optional charging pad), you won’t have to plug your phone in before setting it down on the nightstand. And now that the Galaxy S6 has it built in, IKEA can expect millions of customers clambering for wireless charging support.

Each product will also have an additional USB port for charging devices that aren’t Qi-enabled and IKEA reportedly plans to sell Qi-compatible cases for popular phones as part of the range. This new line will be available in Europe and North America starting in April.