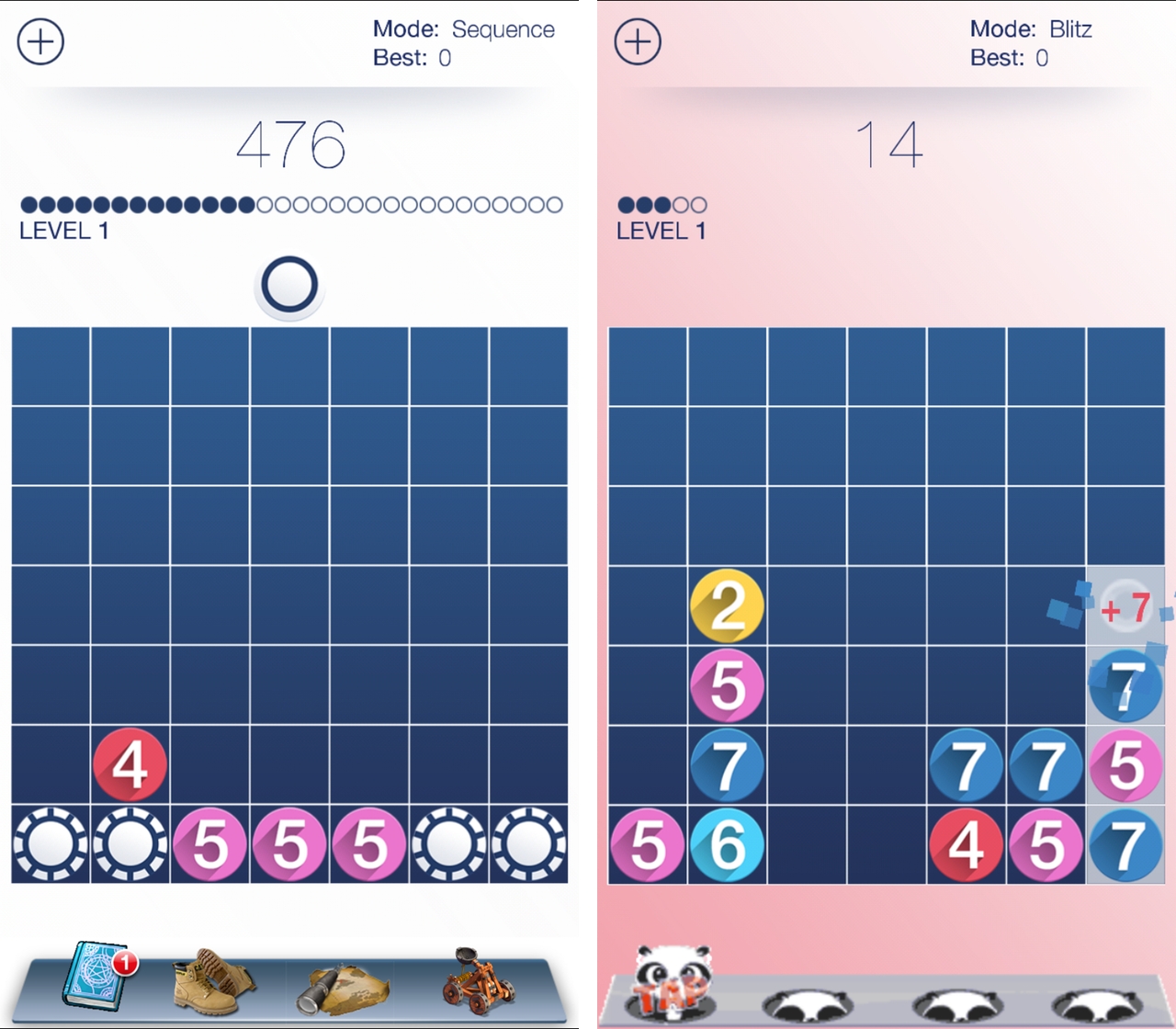 After four long years, Zynga has taken a crack at revitalizing one of its most austere and enjoyable puzzle games: Drop7.

One of the first puzzle game successes on the App Store, Drop7 came to be synonymous with the kind of indie developer product that, once swept up by the financial might of an up-and-coming giant like Zynga, fell by the wayside in the proliferation of free-to-play.

With this update, Zynga hasn’t so much ruined Drop7 as tainted it. The gameplay is largely identical — one must match a series of circular blocks numbered one to seven in row lengths corresponding with their digits — but a new ad system (and an excessive $3.49 price to remove them) has affected the tone. There are also occasional fullscreen video ads.

And while the graphics, sounds and menu system have all been renovated with a more modern look, Zynga has attempted to make the game into the kind of loud, in-your-face puzzle game it was never designed to be. One of my favourite aspects of Drop7 was its atmospheric music and subtle sound effects.

Still, the core game is in tact, and those willing to overlook the loud new paint job will appreciate the mechanics underneath.

Drop7 is a free download for iOS and Android.