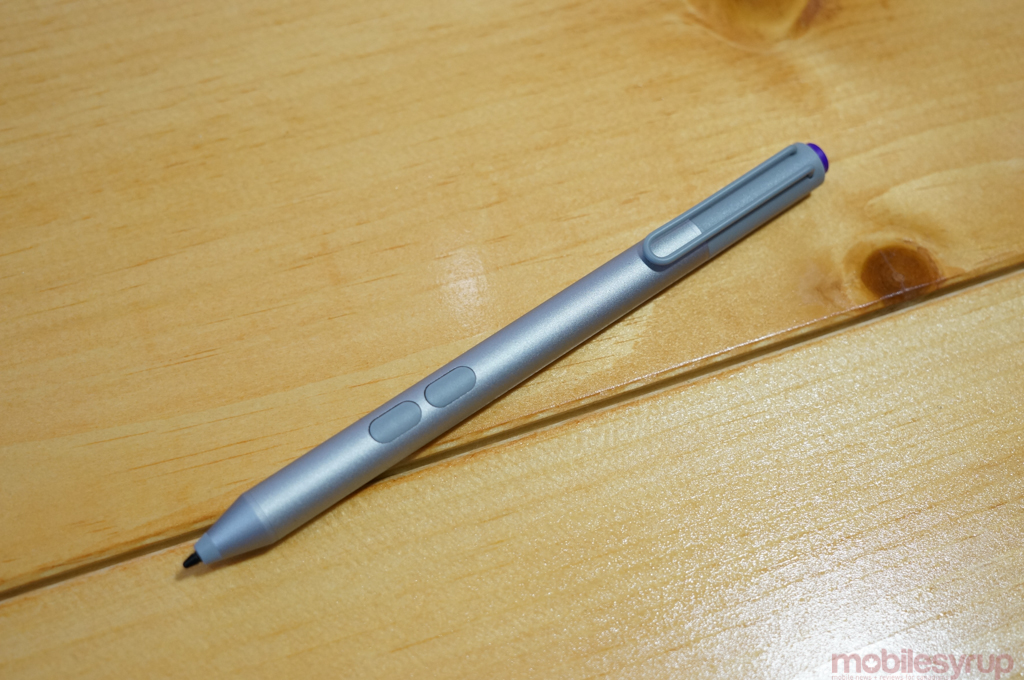 Microsoft has been on something of a shopping spree lately, snapping up Acompli and Sunrise in the last couple of months, and it looks like the acquisitions are continuing down in Redmond.

According to this report over on Reuters, Microsoft has purchased N-trig, an Israeli company responsible for making digital pens and chips for touchscreens. Microsoft reportedly paid $200 million and will integrate N-trig’s 190-person staff into its Microsoft Israel operations.

Microsoft talked a lot about the improvements to the Surface Pro stylus when it announced the Surface Pro 3 last May. It’s not clear if its acquisition of the company will mean the end of N-trig’s partnerships with the likes of Dell, Sony, HP, and Toshiba. However, Reuters cites financial news outlet Calcalist in reporting that the N-trig team will become part of Microsoft Research. Neither Microsoft nor N-trig has confirmed or denied the reports.