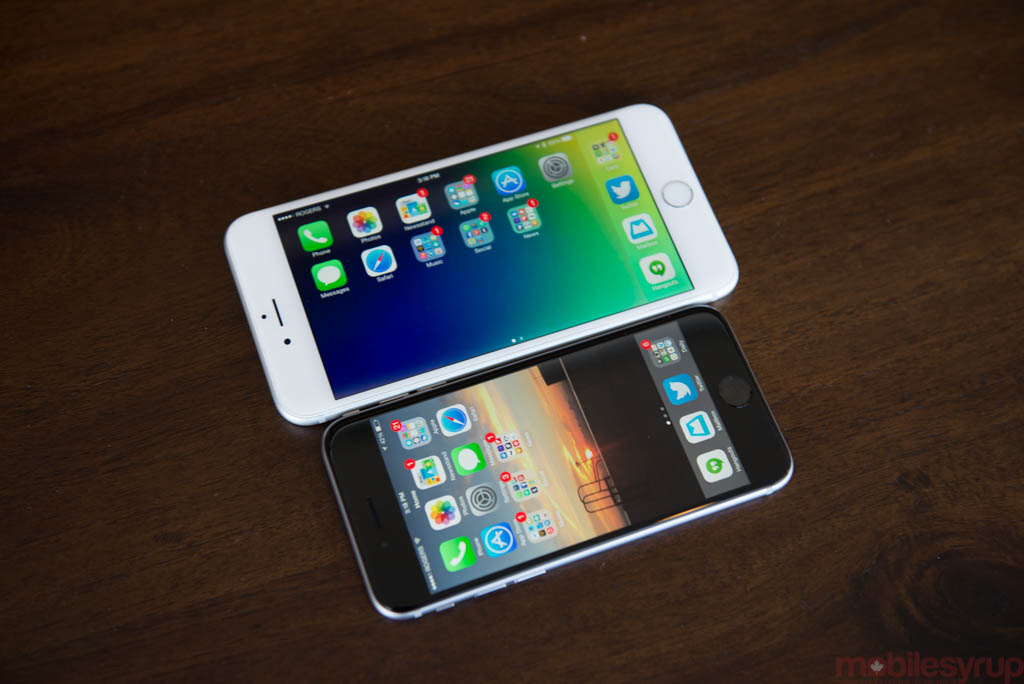 Canaccord Genuity’s Mike Walkley has landed quite bullish on Apple today, after his review of market data reveals that the company secured a whopping 93% of industry profits in Q4 of 2014. Comparatively, Samsung posted a minor profit value share of 9%, while most other companies stayed within the margins or posted a loss.

While staggering, Apple’s profit grab should not be surprising, considering the company just posted the most profitable quarter of any company, ever. Walkley goes even further in his report, however, predicting that Apple may own one third of all smartphone users by 2018: 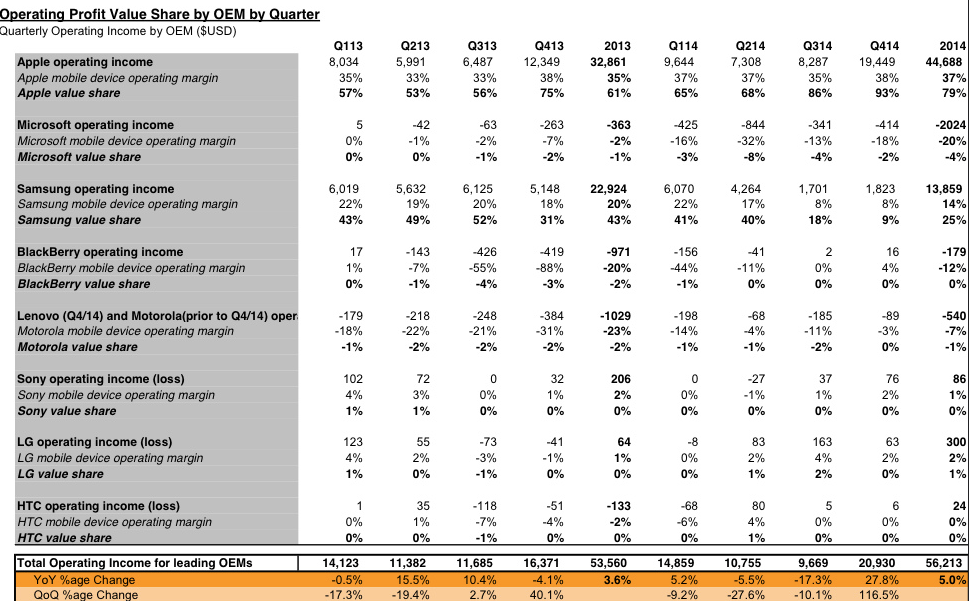