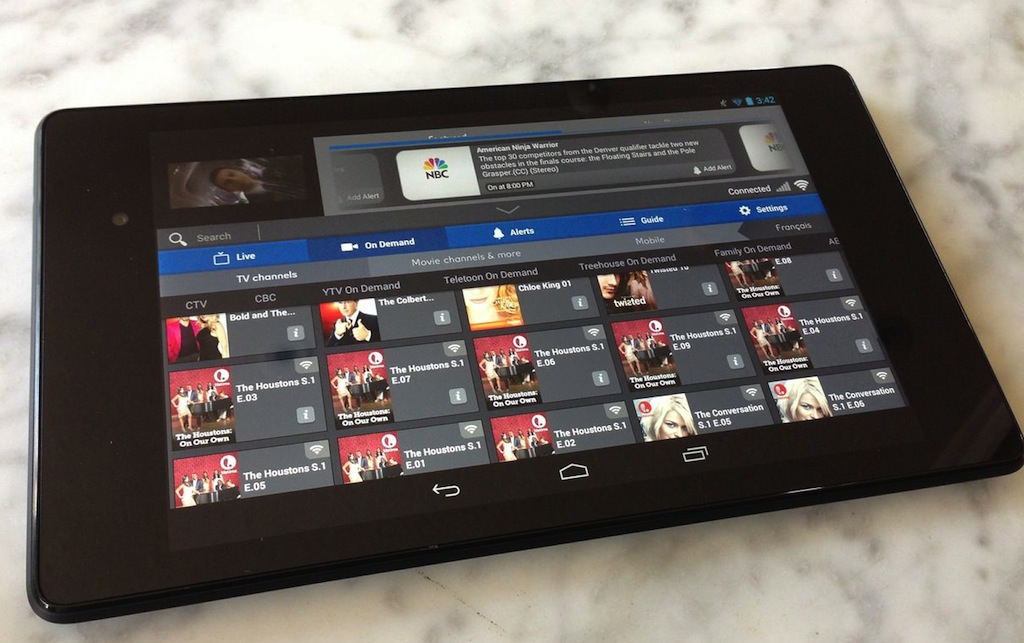 Using the Bell TV app on the Bell mobile network does not count towards your overall data usage. Mobile TV usage is tracked separately. The Mobile TV add-on includes 10 hours of viewing and we will send you a text message when you are approaching your limit.”

So begins the debate over net neutrality and whether Bell, Rogers and Videotron, by not counting bandwidth used by mobile TV apps towards users’ monthly quotas, treat traffic from their own apps differently than that of competitors like Netflix and YouTube.

The CRTC, after receiving two separate complaints, one by University of Manitoba postgrad Ben Klass about Bell’s practices and another by the Public Interest Advocacy Group regarding Rogers and Videotron, is now asking each telco a series of questions about how they treat data sent over their respective networks.

The concern here is the dichotomy between carriers’ bandwidth restrictions on its customers, charging upwards of $65 for 6GB of data on top of voice and text, justified by the prohibitive costs of running a national high-speed network, and the feasibility of excepting traffic costs incurred by these mobile TV apps. Specifically, the companies count time spent, not data consumed, towards users monthly limits.

Bell, for example, notes in its Mobile TV FAQ that “Watching TV with the Bell TV app … uses about 0.5 GB of data,” which, given that most consumers are gifted 10 hours of free viewing every month, adds an extra potential 5GB to the company’s downstream traffic.

All carriers reserve the right to limit the speed of its customers in the event of network congestion, leading the CRTC to ask, “If there is congestion in the wireless access network, is priority given to the Mobile TV App, Internet or voice services? Elaborate on the fact that Bell needs to use traffic management practices but at the same time encourages its consumers to use the Mobile TV App service that consumes considerable bandwidth on the wireless network.”

While the CRTC is yet to make a decision on these practices, the telcos justify their decisions by claiming that mobile TV as a category is in its infancy, and that consumers benefit from being able to watch it without worrying about data costs, much as they would with a regular cable or satellite package. But as the increasing cost of smartphone data becomes more of a focal point for the Conservative Government, and the practices of telcos more a concern for the CRTC, exempting data from users’ monthly allowance is at once a consumer advantage and a slap in the face to those who don’t take advantage of the services in question.

The carriers have argued that, despite its policies towards bandwidth exemption in Bell TV, Rogers Anyplace TV and Videotron’s illico, services like Netflix and YouTube continue to grow more quickly than domestic equivalents. And while mobile TV apps from the aforementioned telcos offer a mix of live and on-demand content, apps from networks owned by the same companies like TMN Go, City Video and others do not receive the same preferential treatment.