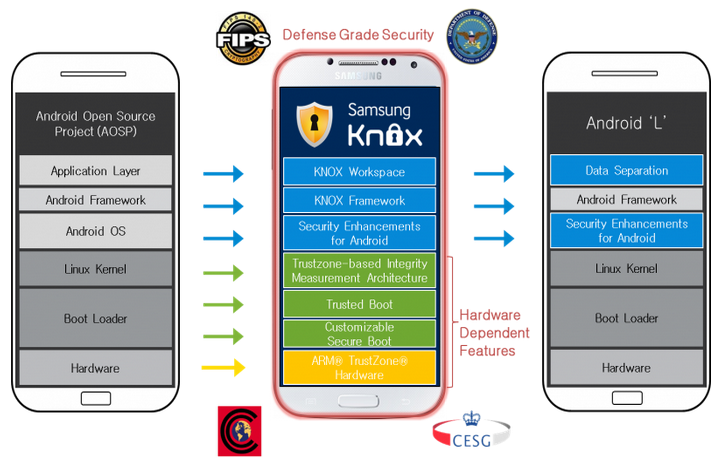 Samsung has addressed last week’s rumours of a BlackBerry acquisition and clarified that it isn’t in talks to buy the Waterloo-based company. However, the South Korean electronics manufacturer did reveal that it is in talks with BlackBerry about using BlackBerry’s technology in its smartphones.

Bloomberg cites Samsung co-Chief Executive, Shin Jong Kyun, in reporting that the discussions revolve around a collaboration and the continuing development of its Knox/BES12 partnership, not an acquisition deal.

“We want to work with BlackBerry and develop this partnership, not acquire the company,” Shin told Bloomberg. “BlackBerry is one of our important business-to-business strategic partners.”

Samsung and BlackBerry announced plans to integrate Knox into BES12 back in November. This partnership allows IT admix to manage Samsung’s Galaxy devices with Knox via BES12.