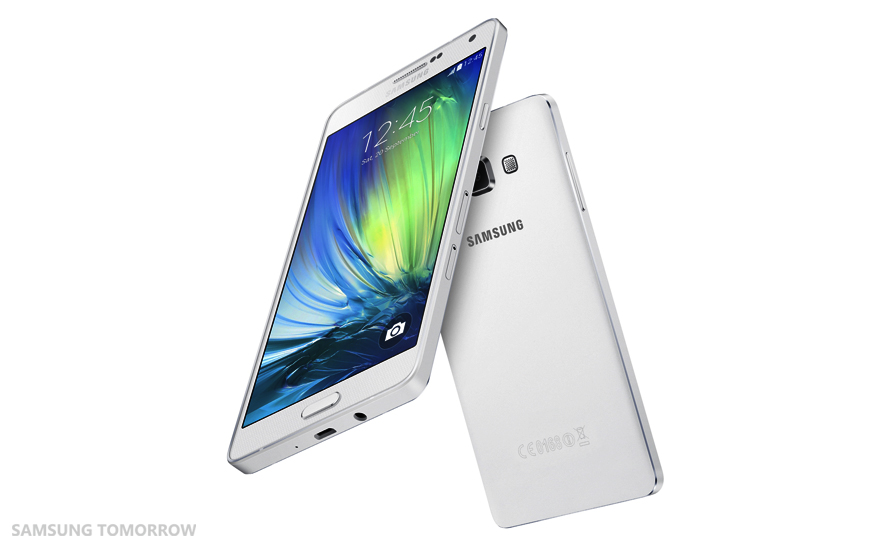 Samsung late Sunday evening unveiled the Galaxy A7, the third in a series of all-metal smartphones dedicated to the growing mid-range segment.

The largest of the three, the A7 features a 5.5-inch 720p Super AMOLED display, an octa-core Exynos 5430 SoC featuring four 1.8Ghz Cortex-A15 cores and four 1.3Ghz Cortex-A7 cores. It also comes with 2GB of RAM, 16GB of internal storage and a microSD slot for expandable storage. The KitKat-powered device comes with a removable 2,600mAh battery, a 13MP rear camera and a 5MP front-facer with selfie-optimized features like Wide Selfie and Rear Camera Selfie. Selfie. 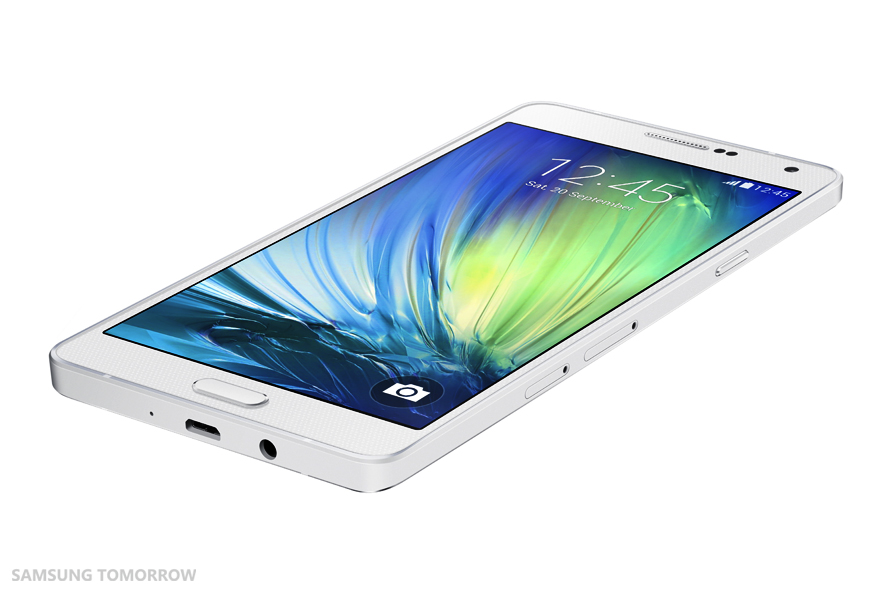 The model described above is the more powerful single-SIM LTE version, but a dual-SIM LTE/3G version will be available in some markets with what appears to be an octa-core Qualcomm Snapdragon 615 chip, featuring four 1.5Ghz Cortex-A57 cores and four 1.0Ghz Cortex-A53 cores.

It’s unclear if, like the Galaxy A3 and A5, the A7 will remain a device for developing markets, but it appears that way. The A-line has been said to be replacing the Galaxy Alpha, which was unveiled in mid-2014, but Samsung has not confirmed such a move.