Microsoft to demo Windows 10 for phones next week 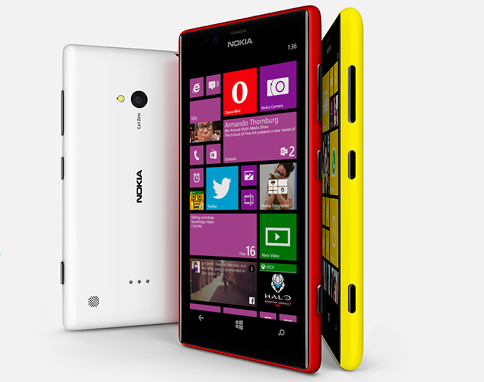 Last month, Microsoft scheduled a Windows 10 event for January 21st, just as the tech industry winds down from a week in Las Vegas for CES 2015. So now that CES is well and truly over, it’s time to start focusing on the future of Windows.

This event was confirmed in December but reports of its existence first cropped up in late November. At the time, there was speculation that this Windows 10 event would also offer a peek at the future of Windows Phone for tablets and smartphones. Now, The Verge cites sources familiar with Microsoft’s plans that say the company will show off several new features for Windows 10 mobile.

The event, which takes place next Wednesday, will include a look at some of the upcoming design changes for Windows Phone. These will apparently bring the mobile version of Microsoft’s OS more in line with the Xbox One and Windows desktop.

Windows 10 is scheduled for launch later this year but it’s thought Microsoft might release the Consumer Preview build at next Wednesday’s event. Over the weekend, Microsoft pushed out an app called Phone Inside. This software offers Windows Phone 8 users the chance to participate in pre-release phone update programs. Hopefully the presence of this app means Microsoft is ready to give us our first taste of Windows 10 for mobile, too.