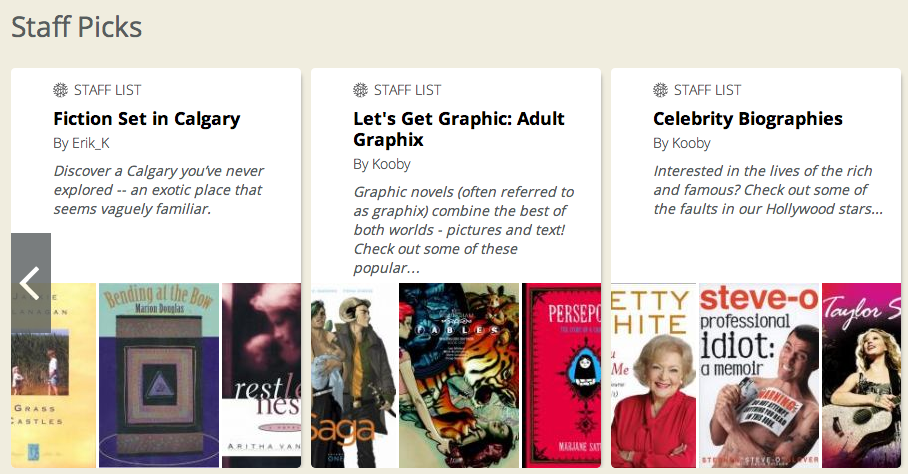 Calgary Public Library is preparing to launch a smartphone application that can replace your old fashioned library card. The app doesn’t officially launch until January 2nd but will reportedly still rely on a barcode system for identifying users and checking out books. It will just be a barcode on your phone as opposed to one on a piece of plastic in your wallet.

Calgary Public Library Foundation president Paul McIntyre Royston said that the decision made sense as mobile users move away from wallets. “Everyone’s getting rid of their wallets and we want to also be a part of that trend,” he told the Calgary edition of Metro. “It’s about accessibility and freedom and openness.”

The app goes hand in hand with a new website that CPL is launching just before the new year, on December 29th. Both are available via the old website, calgarypubliclibrary.com, for those that want a sneak peek at what’s coming.

The new app and website will launch around the same time CPL abandons its annual $12 fee. Earlier this year, the Calgary Herald confirmed that Calgary Public Library had elected to do away with the $12 fee come 2015. The hope is that the elimination of a fee for obtaining a library card will boost membership.