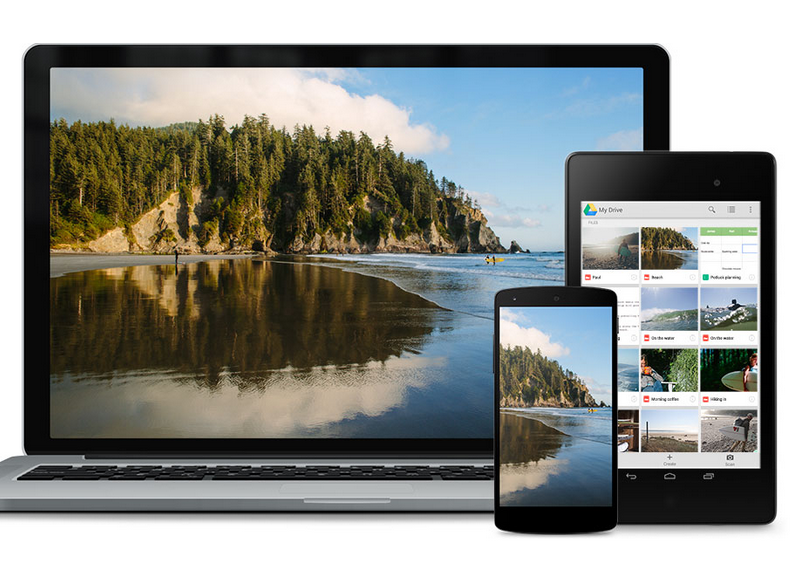 Google has announced updates to its Android and iOS updates for Google Drive.

The update to Google Drive for Android adds the ability to search for a specific document or file without actually opening the app and typing in the file name. This is done through Google’s ‘OK Google’ voice-activated search client, so you can say, “OK Google, search for budget 2015 spreadsheet on Drive” right from the home screen and get your search result more quickly than if you went the traditional route.

Of course, this is only really helpful if you know what you’re looking for. Anyone with scores of ‘Untitled’ files stashed on their Google Drive will still have to dive a little deeper into the app to find the right piece of information.

This week’s update also brings the ability to access and share custom maps created with Google Maps. This feature is available on both iOS and Android.  iPhone and iPad users will also have the ability to upload content to their Drive from other iOS apps.

The iOS update for Drive is already available while the Android update is rolling out next week.