Google confirms Nexus 5 will be around through Q1 of 2015 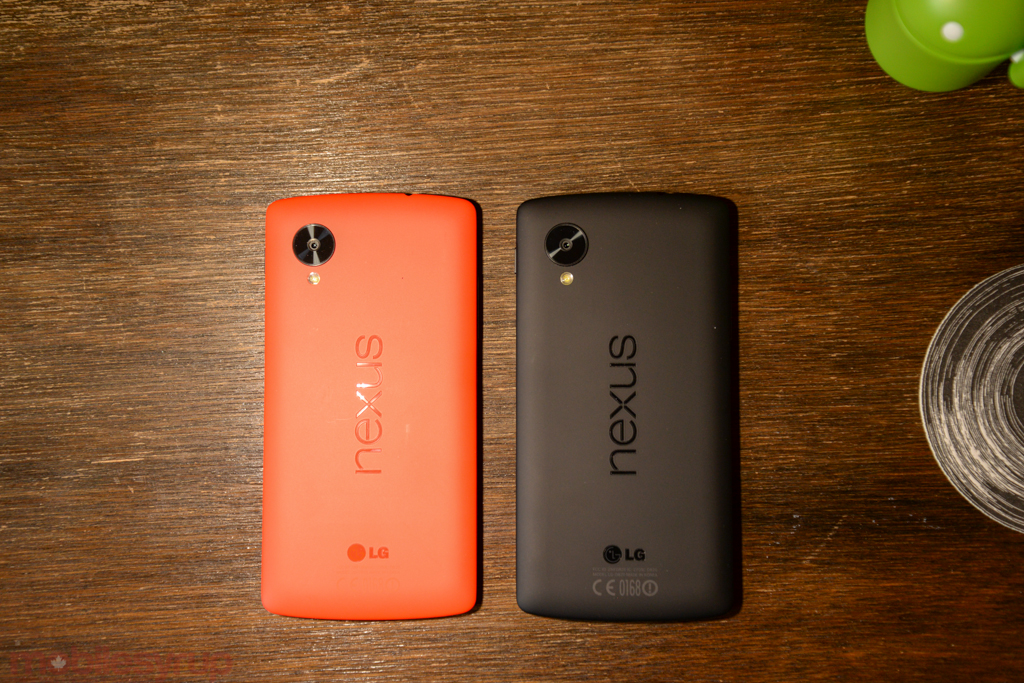 The Nexus 5 is hard to get. So hard, in fact, that you’d be forgiven for thinking that it had been discontinued. The device is perpetually out of stock on the Play Store but a Google spokesperson has assured us that it will continue to be available. Other than the fact that it’s increasingly difficult to come by, we’ve been given no indication as to when the device will actually be discontinued.

That changed on Thursday, right around the time Google removed the red and white versions from the Play Store. Speaking to the Verge, a Google spokesperson confirmed that the Nexus 5 will actually be available through spring next year. The company specifically said that it would be available on Google Play and at select third-party retailers through Q1.

Google didn’t mention anything about when production would stop, or if it already has, but the Nexus 5 already been available for longer than anyone expected. In comparison, the Nexus 4 was officially discontinued a day after the Nexus 5 was announced.

The Nexus 5 was announced October 31st of last year and is available in both 16GB and 32GB configurations starting at $349. Lollipop started rolling out to the Nexus 5 in early November.