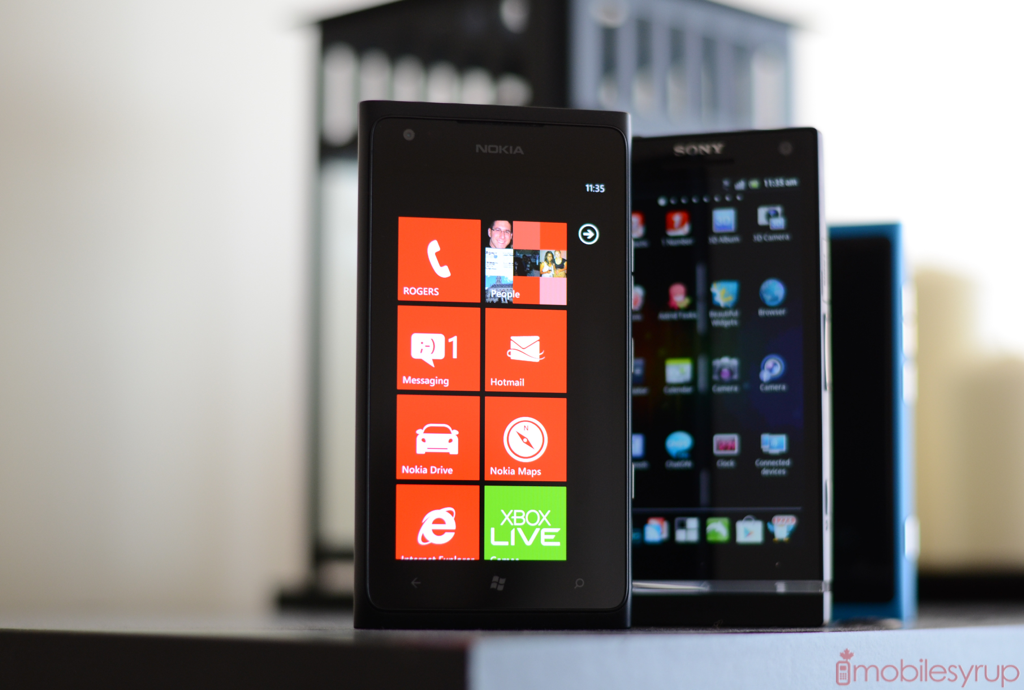 Microsoft has announced a short extension for support of the older Windows Phone 7.8. Mainstream support will now end on October 14, which is an extra month compared to the date first offered by Microsoft earlier this year.

Support for the operating system was supposed to end about a week ago. Microsoft announced in July that mainstream support would be ending on September 9th, which mean users of older devices like the Lumia 510, 610, 800, and 900 as well as the LG Optimis 7 (remember when LG made Windows phones?) and the HTC Titan II without ongoing updates.

Released in February of 2013, Windows Phone 7.8 brought resizable Live Tiles as well as twice the number of accent colours (20) and lock screen images directly from Bing.

Devices running Windows Phone 7.8 never had any hope of an update to Windows Phone 8 (different kernel), so this really is the end of the line for Windows Phone 7 devices as far as software updates are concerned. Sad times.