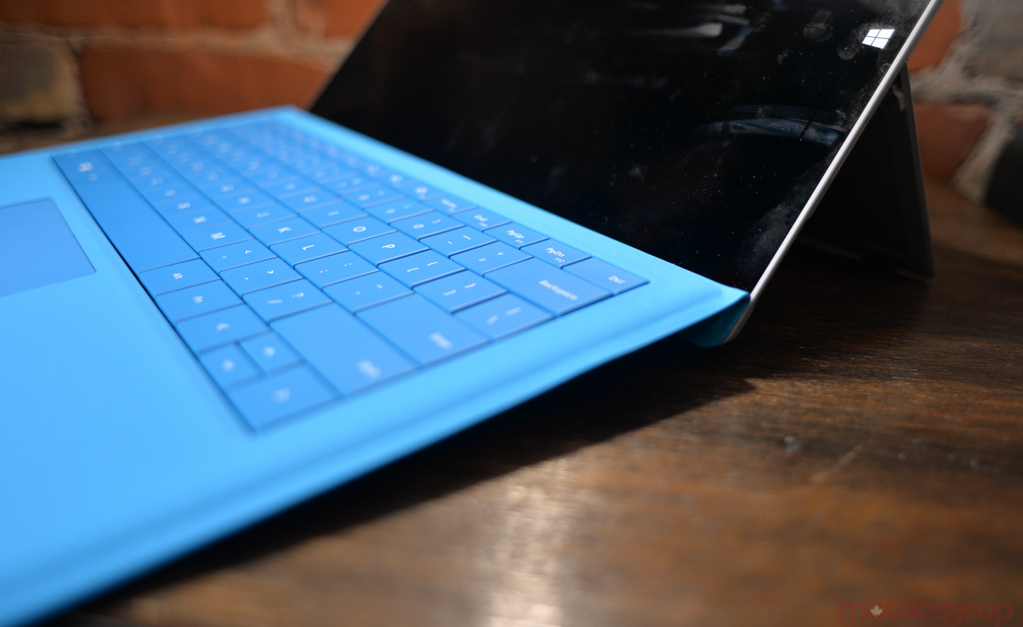 Microsoft has confirmed plans for a press event on the future of Windows later this month. The company started sending out invitations today for an event scheduled for September 30. Unlike most tech companies, Microsoft isn’t teasing us with cryptic hints as to what the event might bring. It simply invites attendees to a briefing focused on the future of Windows and enterprise.

Microsoft hasn’t revealed much about its next iteration of Windows, rumoured to be called Windows 9. However, CEO, Satya Nadella, has championed a mobile-first, cloud-first vision for Microsoft since he took over from former CEO Steve Ballmer. It’s likely the next version of Windows will bring the company one step closer to a version of Windows that offers a more consistent experience across desktop, mobile, and the web (for services like Office 365).

Microsoft will also be talking about the future of enterprise, which, again, will no doubt tie into Nadella’s mobile-first, cloud-first vision. Speaking during his mobile-first, cloud-first press briefing earlier this year, Satya said that Microsoft thinks about users (both individuals and organizations) spanning multiple devices and highlighted IT as a very stressful profession while pointing to bring your own device as one of the big sources of stress for IT professionals. Hopefully this month’s event will talk more about how Microsoft plans to incorporate mobile and BYOD into its enterprise plans.

Rumoured features for Windows 9 include Cortana, a new notification centre, and a new Start menu.