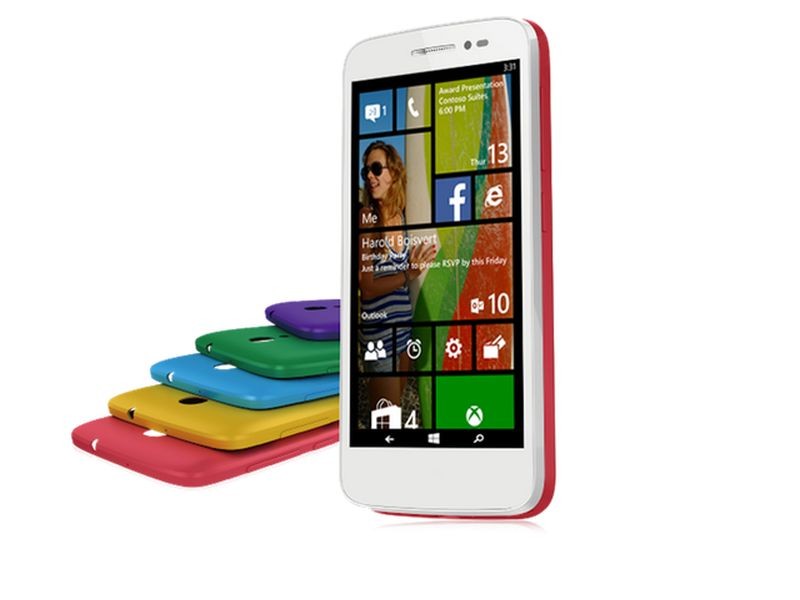 It’s not clear whether Alcatel One Touch has five different versions of the Android-based Pop 2, but it looks like it’s only going to have one Windows Phone version. WMPoweruser reports that the device packs a 4.5-inch display along with the aforementioned Snapdragon 410 chip clocked to 1.2 Ghz, 1 GB of RAM, 8 GB of onboard storage, a 4-megapixel camera with LED flash,  a VGA camera up front for video calling and selfies, and a 2000 mAh battery. Like the Android models, the Windows Phone Pop 2 will also have support for LTE.

No word on North American pricing but European pricing is apparently set at €119, which translates to just under $169.