Huawei confirms its working on an Android Wear watch for 2015 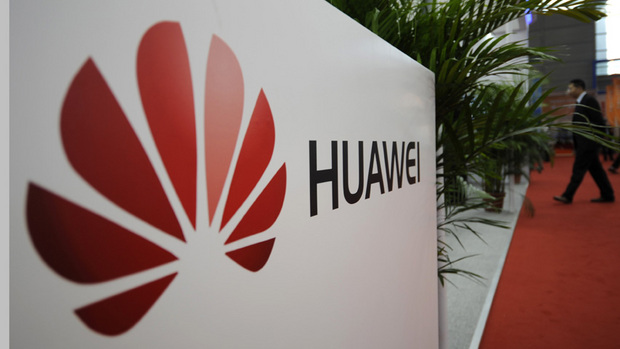 We saw several new smartwatches this week thanks to IFA Berlin. However, Huawei stuck to phablets at its press conference for IFA 2014. Next year might be a bit different, though. The company’s CEO has confirmed that it is working on its own smartwatch that will debut next year.

Engadget spoke to Huawei CEO Richard Yu at IFA Berlin and he confirmed that the company’s Android Wear would arrive next year and that it would be “innovative and beautiful.”

As the Moto 360 and the G Watch R have proved, this is a category that is all about looks. It has to be first and foremost a great looking watch if people are going to buy it. It can’t just be “good looking for a smartwatch.” It’s good to hear that Huawei is taking the time to get the design of their first Android Wear smartwatch right.

Whenever a new segment like this emerges, there is always something to be said for waiting for the market to mature before throwing your hat in the ring. Google plans to release several updates to Android Wear before the end of the year. These updates will flesh out the functionality of Android Wear, like adding support for GPS or interaction with other Bluetooth devices. If Huawei plays its cards right, it can incorporate those updates into the development of the watch and potentially produce a product that is capable of more than any of the watches we saw this week.