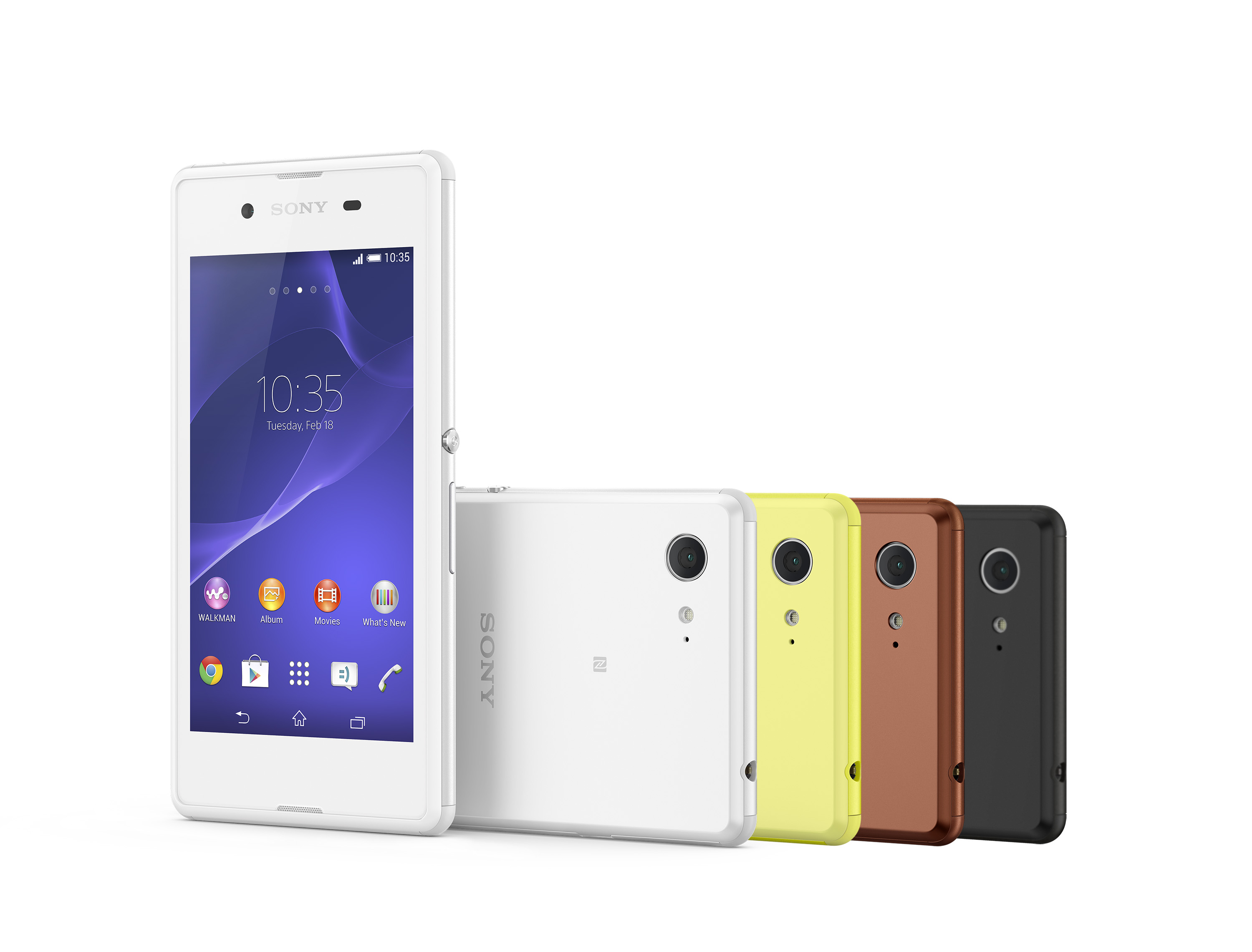 Sony’s big IFA ‘unsurprise’ was the Xperia Z3, which is almost identical to the Z2 and had been leaked well ahead of the event. However the company did surprise us with another device, one that we only just heard about last night.

The Xperia E3 is an attempt for Sony to say it still cares about the mid-range market, though it’s a pretty low-end device. Based on a Qualcomm’s Snapdragon 400, the E3 packs a 1.2 GHz quad-core processor with Adreno 305 graphics as well as 1 GB of RAM, 4 GB of storage (expandable via MicroSD) and a 5MP camera. Rounding the package out is a 4.5-inch, 854 x 480 screen and a 2330 mAh battery, which isn’t great by today’s standards (or even yesterday’s standards).

The device carries that same Xperia aesthetic, so it looks beautiful, though the price will be what makes or breaks this device. The Xperia E3 bears a strong resemblance to the Xperia M2. It has the same processor, the same amount of RAM, almost the same battery capacity (the E3 does boast an extra 30 mAh), a lower resolution display, and less storage. We had been hoping this would be Sony’s answer to the Moto G, a mark Sony missed with the M2. Sadly, it doesn’t look that way. Let’s hope it’s priced to sell.