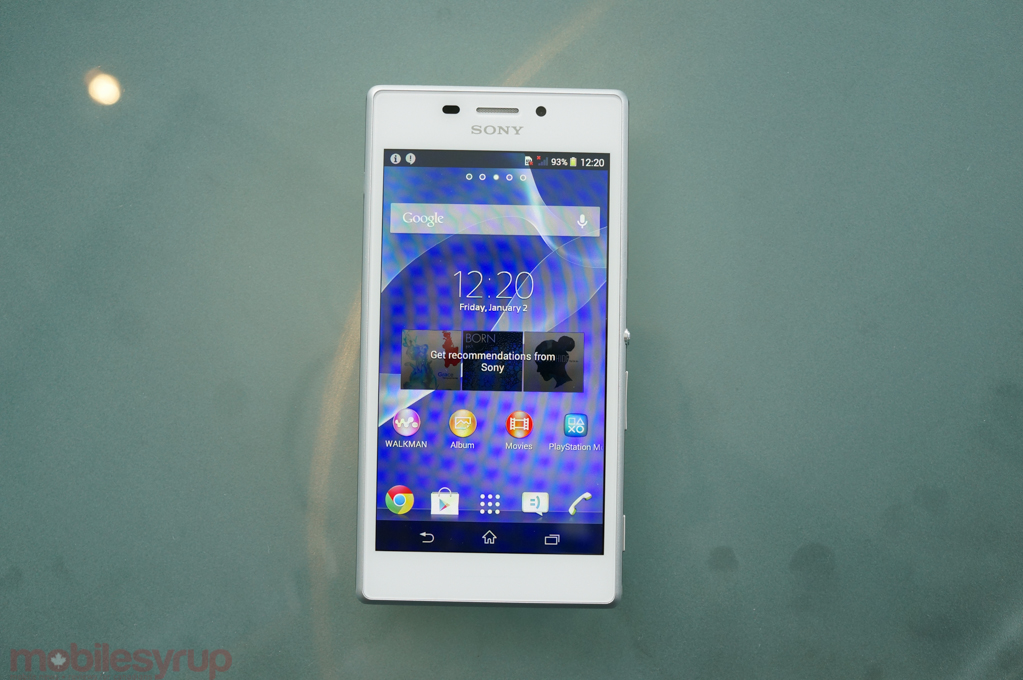 Sony has another smartphone launching in Canada this quarter, and while it doesn’t have the spec sheet or design advancements of its Z2 sibling, the Xperia M2 is a decent entry-level product that will be sure to engage some price-conscious smartphone buyers.

A successor to the 4-inch Xperia M, the M2 sports a much larger screen with a slightly higher resolution, but the main improvements are in the camera and battery life. We had a chance to play with this well-constructed product, and came away impressed. The quad-core Snapdragon 400 SoC and 1GB of RAM were enough to keep Android 4.3 Jelly Bean chugging along nicely, and Sony promises further improvements to performance with an update to KitKat later this year.

The M2 also comes with 8GB of internal storage, a 2,300mAh battery, and LTE connectivity, another big upgrade from the original Xperia M.

It’s not clear when the M2 is coming to Canada, nor to which carrier, but you can expect it to debut around $200 outright, or for free on a 2-year term. It doesn’t appear that Sony has managed to outdo Motorola’s Moto G here — the screen is much lower-resolution and the software is considerably behind the times — but the 8MP camera should be superior, and the battery life marginally better. 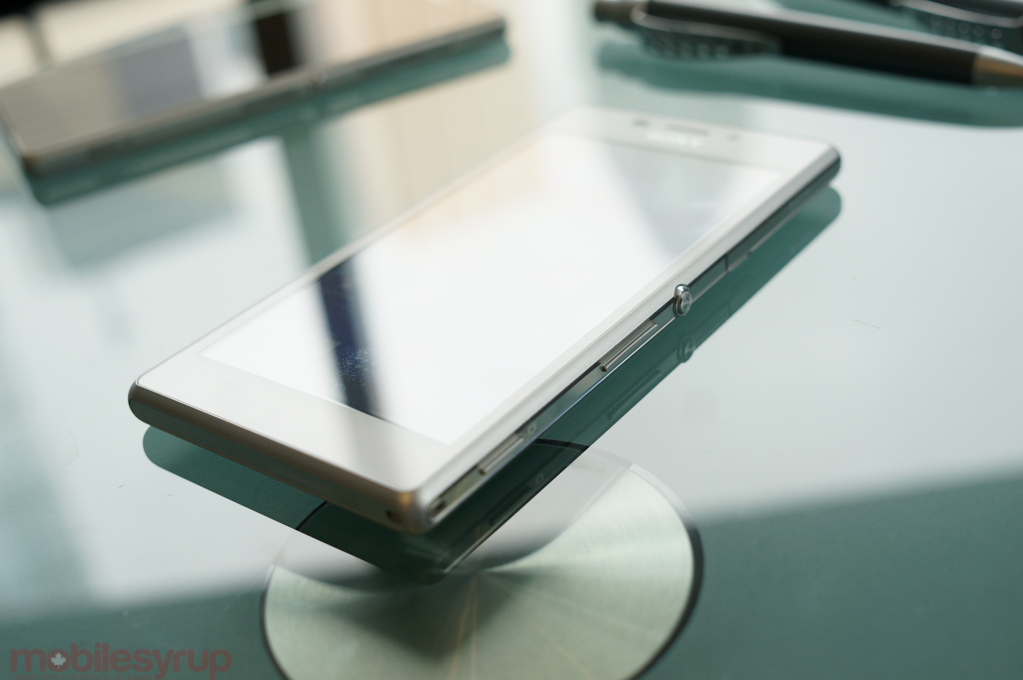 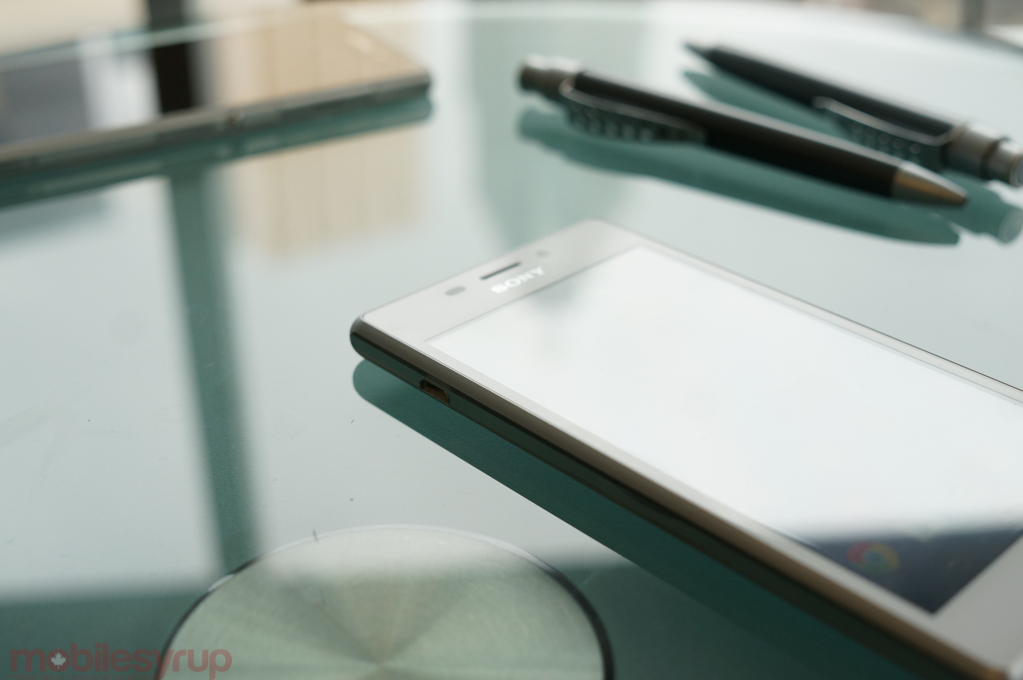