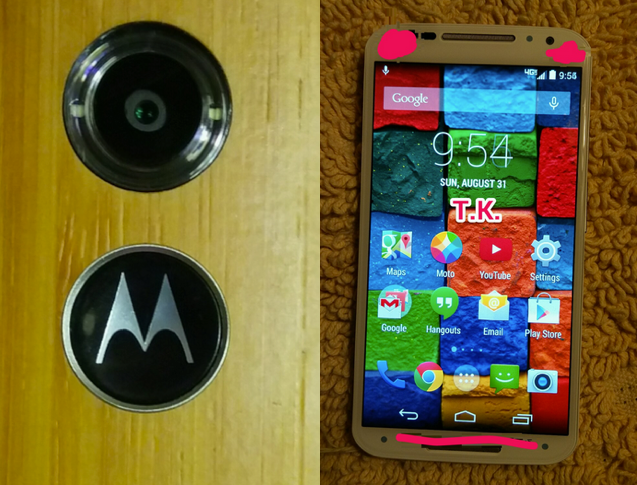 September 4th is just around the corner, the date Motorola will unveil its next flagship smartphone. While the Moto X+1 has already been extensively leaked, the former Google subsidiary seems to be upping its game.

According to TKTechNews, the Moto X+1 will sport an aluminum frame while maintaining rear cover options via Moto Maker, including wood, plastic, leather and denim, with a carbon fibre version later in the year. Probably the most notable addition is the placement of the power button. Vanished from the side or top, Motorola has reportedly taken a note from LG and moved the power button to the back, which takes shape as a Motorola logo.

Along with the Moto X+1, Motorola will be announcing the Moto G2 alongside the public release of the Moto 360 smartphone. We’ll be in Chicago to cover all the launch details, so stay tuned.