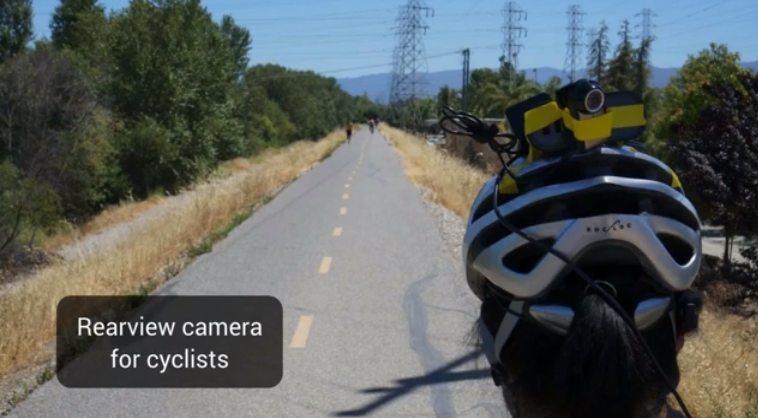 Google Glass may have been Google’s first foray into the wearable space but the device has yet to make it to market. Development is still ongoing with the Glass team regularly pushing out new updates for members of the Explorer program. Thanks to this most recent update, Explorers can now attach additional cameras to the HMD.

According to a Glass platform announcement over on developers.google.com, Build XE19.1, which was released July 15, adds support for USB webcam On-The-Go (OTG) on Glass. This means users can now plug in additional cameras via the On-The-Go cable. The change follows the Innovate with the Glass Platform session at Google I/O, where one Googler showed off an example of Glass being used in conjunction with a USB camera on a bicycle helmet. The additional camera in the back was providing a rear-view feed of what was going on behind the rider so they could focus on the road ahead.

The release notes for XE19.1 state that known issues for this update include a lack of plug-and-play functionality, so you have to reboot Glass after you plug in the camera. Additionally, if your camera has a microphone, contextual voice commands might not work as they should. Lastly, Google recommends holding a partial wakelock so the system doesn’t suspend access to the attached webcam. Obviously that’s going to have an effect on battery, but that’s a sacrifice you’ll have to make if you want to tinker with external cameras for your Glass.