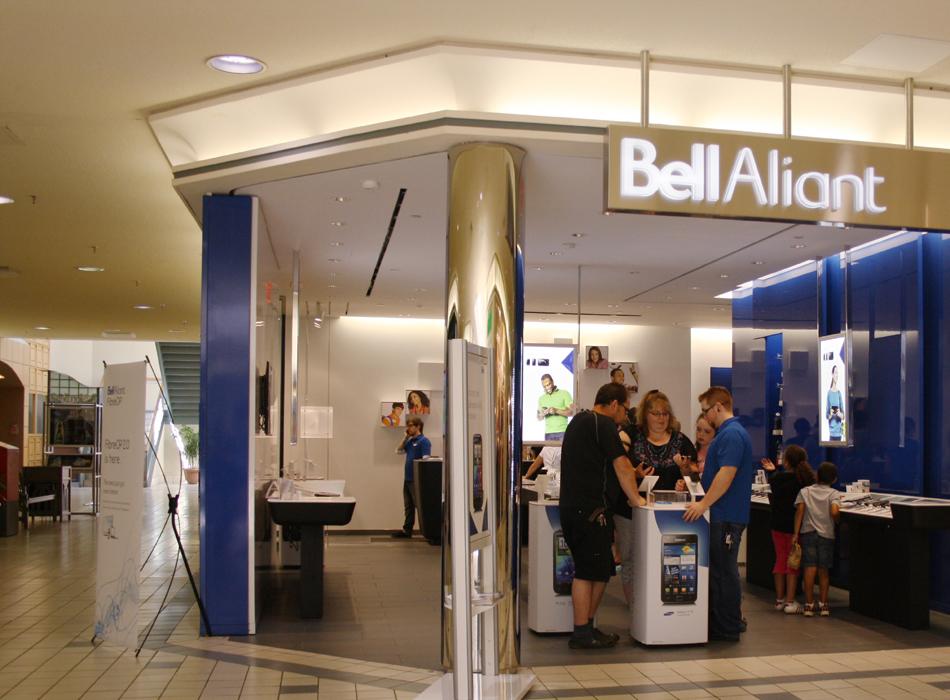 Back in Q1, Bell’s interest in Bell Aliant was at 44 percent of about 229 million shares. According to the announcement made today, Bell will pay $3.95 billion to acquire the remaining 127.5 million common shares that are currently owned by public minority shareholders. Shareholders can elect to receive either $31 in cash, or 0.6371 of a BCE common share, or $7.75 in cash and 0.4778 of a BCE common share. The deal is expected to wrap up by end of November, which is pretty fast, but Bell already has management control of Bell Aliant and there’s no spectrum changing hands, so there’s no need for the usual regulatory approvals from CRTC and Industry Canada.

Bell said plans to privatize Bell Aliant will boost its broadband investment strategy and Bell Aliant described the transaction as ‘the next logical step.’ Bell Aliant will continue to serve customers across New Brunswick, Newfoundland and Labrador, Nova Scotia and PEI from its Halifax HQ while Bell today announced plans for $2.1 billion in capital investment across Atlantic Canada over the next five years. This investment will facilitate the ongoing rollout of broadband wireline and wireless. Bell also plans to continue to invest in broadband services in rural Ontario and Quebec, something which Bell Aliant was taking care of before today’s news.